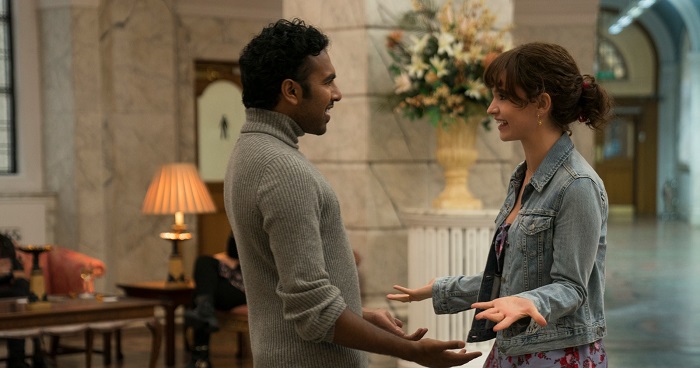 ← Review: Tom Holland Is Perfect In 'Spider-Man: Far From Home' | Spoilers: Theorizing What the Runes Throughout 'Midsommar' Mean →