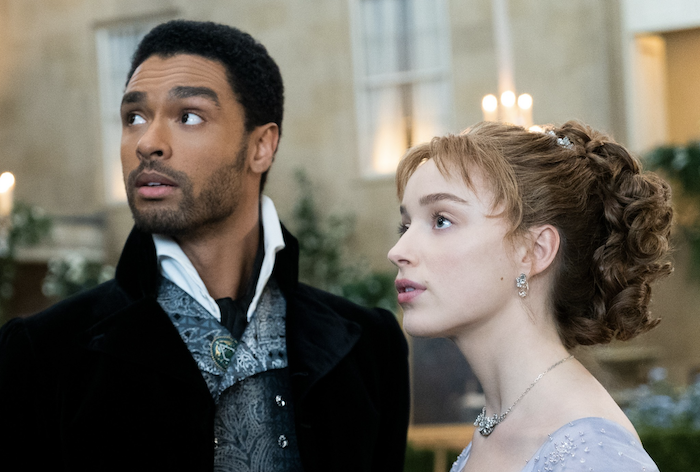 Covid Production Shutdowns Are Back, and Insurance Companies Are Being Uncooperative

Infection rates are up again in every single state in America, and those who live in the South — especially Missouri, Arkansas, Florida, and Louisianna — are well and truly effed. Florida, inexplicably, seems to be celebrating its high infection rates, while those in Arkansas are dying at alarming rates. With higher infection rates come more shutdowns. I’d like to think that the progressive state of California — where a majority of the film and television productions are located — might be spared, but California ain’t doing so great, either, with only a 52 percent vaccination rate in both the state and in the county of Los Angeles.

Fortunately, there have not been any major production shutdowns recently in the United States … yet. However, season two of Shonda Rhimes’ Bridgerton had to shut down briefly after multiple people involved with the production tested positive, and production had to shut down on the Game of Thrones prequel House of the Dragon, as well. Both Bridgerton and House of Dragon are UK productions, and if you haven’t been keeping track, sh*t has gone sideways in the UK again, where infection rates are nearing their winter levels. Thankfully, there are relatively few deaths, so far, and a lot of the cases are mild (particularly those who have only had one dose (the UK spaced first and second doses out by 8 weeks instead of 3). Movie and TV productions aren’t the only ones being affected, either. Kenneth Branagh’s revival of The Browning Version by Terence Rattigan had to be canceled in the UK because of all the COVID-enforced absences during rehearsals.

Speaking of production shutdowns, Disney is involved in litigation with its insurance company over payouts. The Fireman’s Fund Insurance Co. agreed to pay for claims involved in the first shutdown back in March, but it’s balking in making payouts for productions that were halted during the second wave, specifically for those productions that were shut down because of those who had to quarantine due to exposures. It’s a big point of contention that is likely to play out across all of Hollywood, and if you put your lawyer hat on, you can see why. The insurance covers sickness or health to essential personnel, but technically speaking, a production delay caused by an essential person who has to quarantine because of exposure to someone who is sick — but who never actually gets infected — falls into a grey area. They’re not technically sick, so the insurance company is saying that they should not have to pay for production delays.

It’s not a particularly interesting wrinkle, but the ripple effect may be significant, especially as box-office numbers finally start to improve. The long and short of this, of course, is that despite the mass availability of life-saving vaccines, we’re probably going to continue to be stuck in the COVID-cycle for a long time to come.


← Box Office Report: All Hail Your Looney Corporate Overlords! | The Shipping Container Shortage is Fascinating, And Messing with Our Lives →