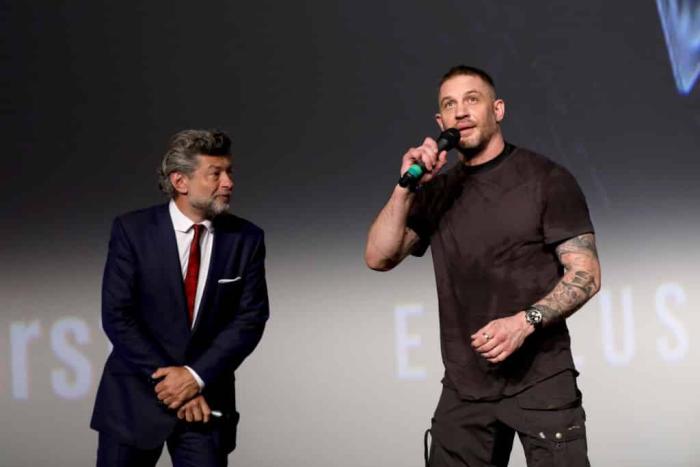 Box Office Report: Eddie and Venom Sitting in a Tree...

We know that comic book movies do well at the box office. We’ve known this for at least a decade. It’s like knowing that water is wet and that the Pope sh*ts in the woods. Even in this hugely reshaped cinematic landscape of lockdown-era restrictions, there are things you can rely on. Still, I must admit that even I didn’t expect Venom: Let There Be Carnage to take in $90.1 million this past weekend.

Sure, its predecessor pulled in a strong opening weekend in the same calendar slot but even that one only managed $80 million and that was at a time when we weren’t all terrified to leave the house. It probably didn’t hurt that the reviews for the sequel were way stronger than its confused older brother, and that director Andy Serkis has giddily leaned into the gooey rom-com vibe of the characters. I respect it. We’ll see if it can hold onto some of those numbers as 007 and the sandworms approach in the coming weeks. The movie also doesn’t have a release date in China, which was the original film’s biggest market with $269.2 million.

At number two, fittingly enough, is The Addams Family 2 with $18 million. This one had a same-day VOD release, which may explain how its opening gross is about $12 million under the first movie. Critics weren’t enthused about this one but they didn’t exactly rave about the preceding entry either. It’s doing what it was designed to do: keep a popular IP in the public eye and once again make us angry that live-action Oscar Isaac Gomez Addams is probably never going to happen.

The prequel to The Sopranos, The Many Saints of Newark, with a disappointing $5 million from 3,181 theaters. This one’s on HBO Max right now, which may have been the preferred way of watching it given the binge-worthy qualities of that iconic TV series. Warner Bros. hasn’t been having much luck lately with adult-driven stories in theaters, which is more indicative of trends we’ve seen unfolding for years now than anything on the studio’s part.

In only its second week of release, Dear Evan Hansen plummeted from number two to number six, and its gross fell 67% from the previous week, That’s obviously not good. It’s making Cats look like a Fast and Furious movie.

At number nine is Chal Mera Putt 3, an Indian film about undocumented Punjabi immigrants in the UK, with $644,000 from 90 theaters, which is very impressive. Right below it is the Christian music documentary The Jesus Music with $560,250 from 249 theaters. Then right behind that is Titane, this year’s Palme d’Or winner and car-f**king frenzy, with $515.747 from 562 theaters. Not too shabby for a film that is, to put it kindly, a hard sell.

Bond film No Time to Die is already bringing in some big bucks in international territory. So far, it’s grossed a comfortable $119.1 million, which is setting things up neatly for a big ol’ American roll-out. We’ll see how it does. It has no major competition and probably won’t have to worry too much about taking on Halloween Kills in the following week. 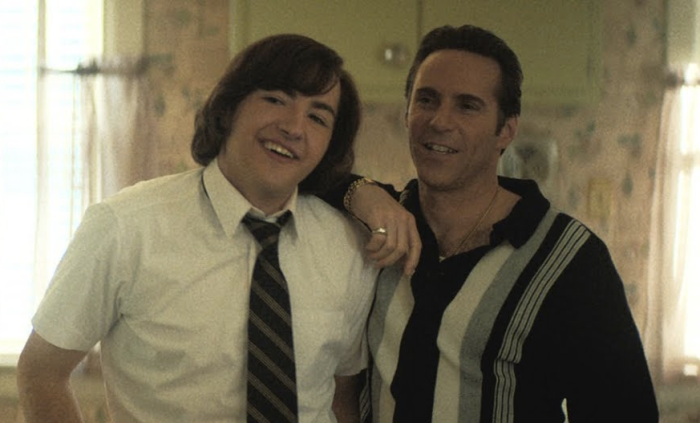