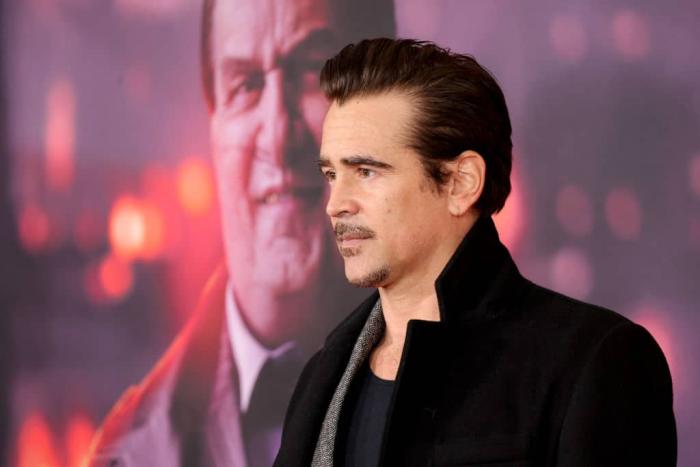 The big movies are still holding off on competing with Gotham’s finest until RBattz and company have soaked up all the money, which means that The Batman is still at the top of the box office for the third week in a row. With that $36.8 million weekend gross, the movie has now pushed past the $300 million mark domestically. That accounts for about half of its overall gross, which is closing in on $600 million worldwide. It’s currently the second highest-grossing film of 2022, behind the Chinese war drama sequel The Battle at Lake Changjin II. It will be available to stream on HBO Max on April 19th, 45 days after its theatrical release. It was the first Warner Bros. film in over a year that did not stream on HBO Max simultaneously with its cinema release, and with grosses like this, it seems that this strategy paid off.

While it didn’t come close to Bat-cash, there was a surprise entry to this weekend’s box office that brought in some real money. And yes, it’s anime. Jujutsu Kaisen 0 is about a student who becomes a sorcerer and seeks to control the cursed spirit of his childhood friend. From 2,286 theaters, it made an impressive (and extremely specific) $14,818,624, bringing it to number two on the list.

Ti West’s indie horror X debuted at number four with $4.4 million (got to love that kind of symmetry.) At number eight, Mark Rylance stars in the crime thriller The Outfit, with $1.51 million, and right behind it is The Kashmir Files, a Hindi language drama based on the exodus of Kashmiri Pandits during the Kashmir Insurgency. That one brought in $1,48 million from only 230 theaters.

In indie release news: The documentary Jane by Charlotte, a love letter to Jane Birkin by her daughter Charlotte Gainsbourg, grossed $13,447 from seven theaters; the Cannes award-winning Israeli drama Ahed’s Knee brought in $5,738 from one location; and the Iranian film Laleh Drive made $1,800 from nine cinemas.

This coming week sees the release of the Sandra Bullock comedy The Lost City, the Michelle Yeoh mind-bender Everything Everywhere All at Once, and the historical drama Mothering Sunday.