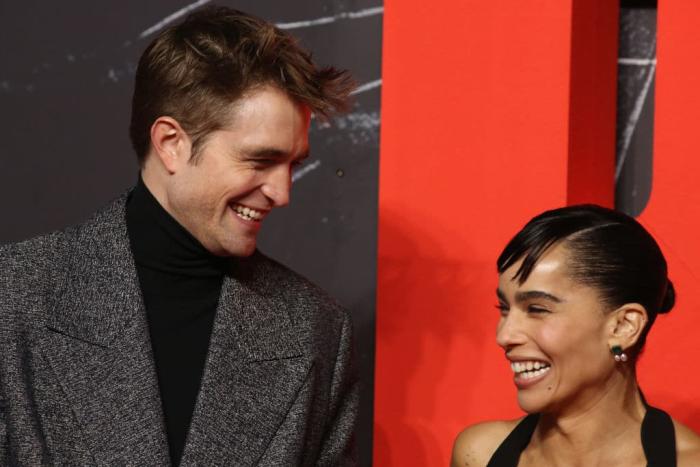 With The Batman in its second week of release, the other major studios are still wisely holding off on giving it further competition to crush under its armored boot. We really won’t see anything take on Gotham’s hottest emo until the end of the month, so settle in and take notes on RBattz’s eye makeup. Boy knows how to blend. Anyhoo, the movie made $66 million in its second week. That’s a 50% drop-off from its opening weekend but still enough to push it to over $238.5 million domestically. A sequel is guaranteed. Hell, it was guaranteed before the film was released. The worldwide gross is currently at $463,220,826. It’s currently the second highest-grossing movie of 2022, in-between Chinese films The Battle at Lake Changjin II (the first film only came out in 2021) and the action comedy Too Cool to Kill.

The highest debut of the week at number three is the concert event BTS Permission to Dance on Stage - Seoul: Live Viewing. The K-pop fans should not be f**ked with. You mess with them at your own peril. From one night only, this screening made $6.84 million from only 803 theaters. At number seven, the Indian romantic drama Radhe Shyam pulled in $1.86 million from 800 theaters.

Warner Bros. moved a lot of movies around on its 2022/23 schedule. DC League of Super-Pets was bumped from May 20 to July 29. Black Adam has gone from Summer to Halloween and will now drop on October 21. The Flash was moved around again, from November 2022 to June 2023. It’ll come out one day, I’m sure. Aquaman and the Lost Kingdom is now set for March 2023 over Christmas 2022, and Shazam! Fury of the Gods is in its place. Wonka, which is not a DC movie as far as I know, will get a December 2023 release. Oscar campaign, methinks? Jeez, imagine that.

This coming week sees the release of the horror movies X and Umma.