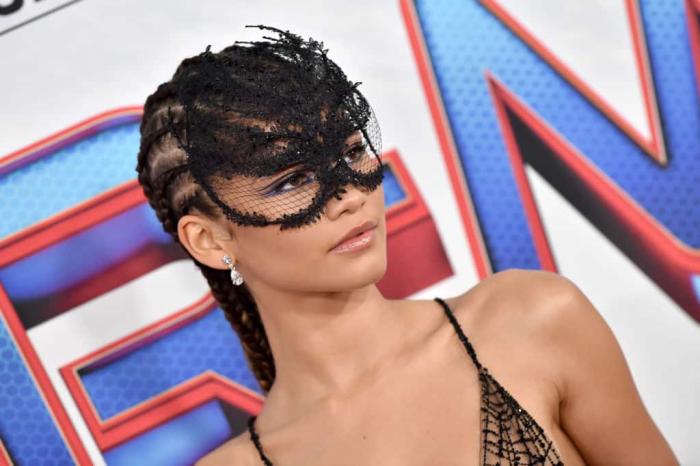 I don’t think anyone was surprised to see that the latest Marvel movie broke pandemic-era box office records. Sure, other Marvel films weren’t pulling in the big numbers like they used to pre-COVID but they’re still comfortably among the highest-grossing movies of 2021, especially in domestic terms. It’s Christmas and Spidey has a lot of fans. How many fans? Enough for Spider-Man: No Way Home to bring in a staggering $253 million from 4,336 theaters.

No film since Star Wars: The Rise of Skywalker was released in December 2019 has made this kind of cash in its opening weekend. I wouldn’t say this is a return to normal, per se, but it’s a heartening sign for a lot of theater owners. This may have been the most hotly hyped of the 2021 MCU titles and certainly the one that felt the most in line with its predecessors. Add to that a huge marketing campaign that basically revealed all the movie’s secrets while playing up the supposedly spoiler-free hype and you had money in the bank. One week in and its worldwide gross is already $587.2 million, which makes it the sixth highest-grossing film of the year. Maybe we’ll have one film in 2021 pass $1 billion? This is exactly what Disney was hoping for.

I’m not sure what they were hoping for with their 20th Century and Searchlight titles but boy has it been sad to see both West Side Story and Nightmare Alley fall by the wayside. The former saw a 67% drop from its first week and has barely scraped past $17.9 million domestically. The latter, released in 2,145 theater this weekend, brought in a paltry $2.95 million. That’s less than what Ghostbusters: Afterlife made in its fifth week of release. Much has been made about how little Disney seems to care about the flashy titles it acquired as part of its $71 billion Fox merger. West Side Story at least got some real marketing behind it but Nightmare Alley felt like it was dumped. I didn’t see any of its starry cast on the talk-show circuit or promo from Searchlight, something the hallowed indie branch of Fox was once famed for. Both of these films were strongly reviewed too and have tons of awards hype.

Is the main demographic that such films are intended for just not interested now? Are they the ones avoiding cinemas while the franchise fans flock to the theaters? Are we now just conditioned to view such adult-focused dramas as streaming fare? None of these questions are new or exclusive to the pandemic era. We’ve seen this decline in effect for years and knew what direction things were heading in. COVID just speeded things up. It’s hard not to feel kind of despondent, especially when you see so many people on Twitter being oddly smarmy about this and STILL finding ways to drag poor Scorsese into this. Pointing out that this is a bad thing for film is not some slam against superhero movies, guys, and even if it were, maybe you should step back and consider the bigger picture?

Debuting at number seven is Pushpa: The Rise - Part 1, an Indian action-drama starring Allu Arjun, which made $1.32 million from 400 theaters.


← Olivia Munn & John Mulaney Are Still Together And Officially Parents | Joe Manchin Is the Worst, and Yet Somehow Better than the Alternative →