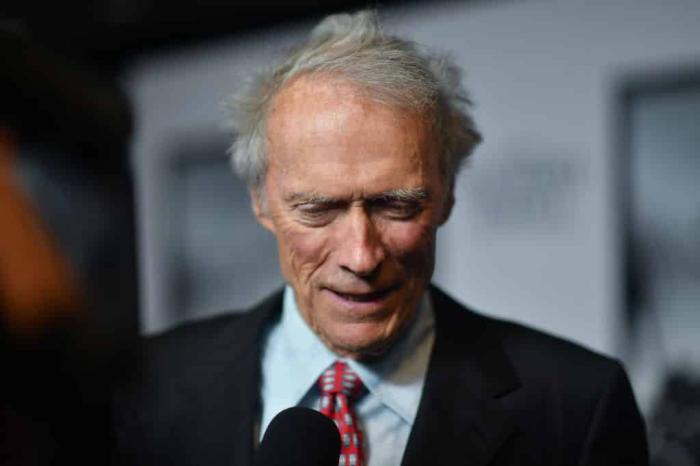 Three weeks in and Shang-Chi and the Legend of the Ten Rings is still on top at the domestic box office. Granted, it’s been a sleepy September and Disney won’t see any major competition until Venom: Let There Be Carnage, so this is all unsurprising. The gross for Shang-Chi only dropped 37.5% from the previous week, with an extra $21.7 million in its roster. With $176.8 million in the bank domestically, one wonders what this will mean for Disney’s future release plans. Compare that to Black Widow’s gross of over $183.3 million over 11 weeks. That film obviously has the Disney+ premium release happening alongside its theatrical drop and the studio claimed the film did great business with at-home purchases. Still, there’s a reason the theatrical model remains the default mode, and why Disney is committed to releasing its remaining major titles in cinemas for the rest of 2021.

Clint Eastwood’s Cry Macho received mixed reviews and grossed $4.5 million from 3,967 theaters. Warner Bros. has always been able to rely on old Clint and his solid grosses but it seems that audiences may have chosen to watch this one at home on HBO Max instead. They were projecting a weekend gross of around $5 to 10 million. His last movie, 2018’s The Mule, brought in over $103 million domestically, which nobody is expecting Cry Macho to even come close to.

Debuting at number six is Copshop, the latest Gerard Butler shlock-fest, albeit one that critics actually rather enjoyed. See, the Butlernaissance is upon us! Well, maybe not with a weekend gross of $2.3 million from 3,005 theaters.

At number nine is The Eyes of Tammy Faye, the kitschy biopic of the Bakkers that’s already pushed its way to the front of the Oscar race, mostly for Jessica Chastain’s performance. Opening in 450 theaters as part of a limited run, the movie made $675,000. Let’s see how Searchlight play the game with this one. They’ve got a couple of potentially major contenders to put forward, particularly Guillermo del Toro’s Nightmare Alley.

One of Focus Features’ potential players is the drama Blue Bayou, directed by and starring Justin Chon, which brought in $315,000 from 477 theaters.

We all have to wait too long for Dune but it’s doing gangbusters in a ton of international territories, including Spain, France, and Hong Kong. Warner Bros. will feel optimistic about that. Worldwide, it’s brought in $36.8 million so far. It will drop on HBO Max on the same day it plays in theaters in America, and given the gargantuan cost and ambition of the film, one wonders if the studio has tempered its initial projections for financial success. Come on, Warner Bros., I just read the book and need the movie now!

This coming week sees the release of Dear Evan Hansen, a musical starring Steve Buscemi’s ‘how do you do, fellow kids’ character from 30 Rock.

← It Was a Big Night for White Folks at the 2021 Primetime Emmy Awards | Was Patrick Dempsey Really a McNightmare on the Set of 'Grey's Anatomy'? →