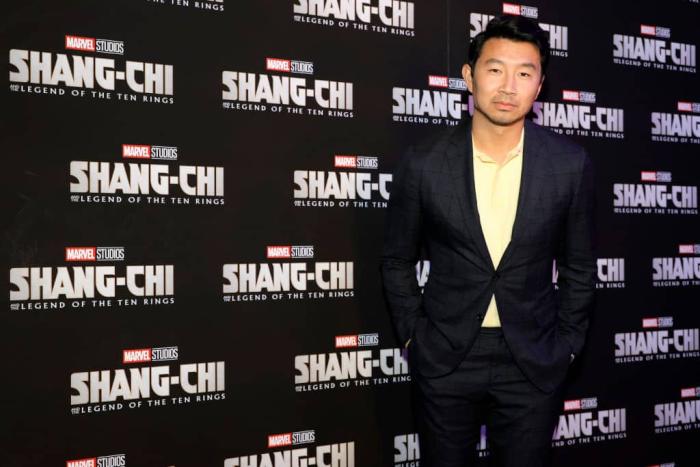 The Labor Day weekend is a notoriously tough one for the box office. The Summer’s over, with August typically seen as a dry period for big releases, and there’s still a few weeks before we dive head-first into awards season and the winter blues. Hopes were high for the latest Marvel title, Shang-Chi and the Legend of the Ten Rings, but given its premiere date and, you know, everything else in the world, nobody would have been surprised if it had underperformed. Fortunately, it didn’t. Indeed, it broke a box office record for this holiday weekend. The only wide release of the weekend, the film pulled in a sharp $71.4 million and is expected to take $83.5 million over four days. For comparison, the last Labor Day record was for the Halloween remake of 2007, which made $30.6 million.

It’s another reminder that Marvel and Disney rule the roost all year round and that the expected rules of the release calendar do not apply to them. They’ve expanded the Summer blockbuster season by a few extra months and can make even dumping ground dates like February seem viable. It’s not a strategy anyone else can pull off, of course, not unless the circumstances are extraordinary. Crucially for Shang-Chi, it’s not on Disney+ right now either. That won’t happen for a few more weeks, so this film has time to easily pass $150 million. Even Black Widow has gotten to over $182 million domestically.

Internationally, the film has also opened in some key markets, like the U.K. and South Korea, which has brought its overall gross to $139,700,000. However, it currently doesn’t have a release in China. That’s somewhat surprising given how major a deal Marvel is in the country and that two huge stars in Chinese-language cinema, Tony Leung Chiu-wai and Michelle Yeoh, are involved. The country is, according to a report from Variety, both Shang-Chi and Eternals, directed by Chinese filmmaker Chloe Zhao, could face the wrath of the nation’s government censorship.

This coming week is all about limited releases, with titles like the British musical Everybody’s Talking About Jamie, the Paul Schrader-Oscar Isaac gambling drama The Card Counter, and the new James Wan horror Malignant.