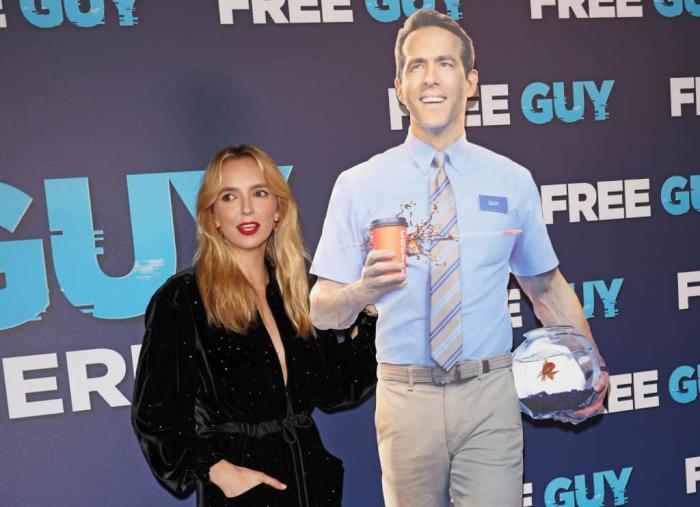 I’m kind of in a quandary when it comes to these box office reports. I’ve spent so many months writing about the ‘return to normal’ that we all expected to happen around this time in 2021. Surely things will have settled down by then, right? Studios moved around so many major releases and this Summer was meant to be a victory lap of sorts. Look, we’re ready to get back to business as usual with our superhero movies and blockbusters and even a few adult dramas for counterprogramming purposes. Sure, a lot of this is simultaneously premiering on streaming services, but you can’t match the magic of the cinema, OK?

The United States is now averaging around 100,000 new cases of COVID per day. Hundreds of deaths are being reported across all fifty states. The Delta variant is wreaking havoc, empowered by vaccine deniers and general government ineptitude. Infections are the highest they’ve been in over six months and double where they were just a few weeks ago. This isn’t going away. This is normal now. So, it’s weird to me to see reports on the box office that barely touch upon how this ongoing wave is impacting cinema attendance. It’s hardly a minor oopsie either. New York and Los Angeles announced plans for vaccine requirements for theaters, but they’ve yet to go into effect and it could mean a further drop in attendance.

Studios are responding with further release delays, and we should expect some major shake-ups with ongoing productions, shooting schedules, and so on. Sony pushed Venom: Let There Be Carnage back from September 24 to October 14. Paramount pulled Clifford the Big Red Dog from the calendar (and TIFF schedule) altogether.

But the studios are still trucking on for the time being. We had three major releases this weekend. At number one is Free Guy Disney/20th Century’s new action-comedy starring Ryan Reynolds. This one did not get a simultaneous Disney+ release, even though, as a $100m+ title, it seemed primed for it. From 4,165 theaters, it made about $28.4 million. More than The Suicide Squad in its opening week but less than Jungle Cruise, but still not bad for an original IP in the current circumstances. Internationally, it’s already grossed over $50 million. Reynolds’s star power counts for something.

At number two is, appropriately enough, Don’t Breathe 2, with $10.6 million from 3,005 theaters. It didn’t get anywhere near the good reviews that the first movie did but horror sequels happen for a reason. This is solid money and about what the studio could have predicted, all things considered.

At number four is Respect, the Aretha Franklin biopic, with $8.8 million from 3,207 theaters. Reviews were mixed to positive, but that A grade from CinemaScore suggests that good word-of-mouth could help if things start to clear up.

But second-week drops have been very sharp lately. The Suicide Squad fell a startling 70.4% from its opening weekend. Old has held on remarkably strong, four weeks into its release. It’s not breaking any records but it’s another reminder to write off M. Night Shyamalan at your peril.

This coming week sees the release of sci-fi drama Reminiscence, horror film The Night House, and the harbringer of doom, Paw Patrol: The Movie.

← Never Forget: Marvel Is Not Your Friend | John Oliver Takes a Swipe at the New Host of 'Jeopardy!' Mike Richards →