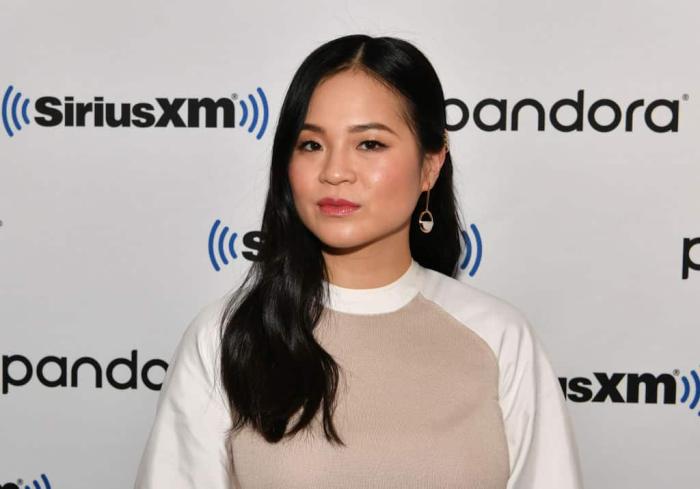 Happy Oscar nomination day. After you’ve done celebrating/complaining, let’s return to the box office reports. This was another weekend short of major releases. Get used to that for the next few months (Warner Bros./HBO Max stuff aside.)

Sitting comfortably at the top of the ranks this week, for the second week in a row, is Disney’s Raya and the Last Dragon. Even with a 35% drop from the previous week — which is pretty solid, all things considered — the film still brought in $5.5 million. I would be curious to see demographic breakdowns of cinema attendees for the movie, given that it’s available on Disney+ for a premium fee. Are families going to the theaters to see it, or single people who don’t want to put down $30 for one title?

The highest-grossing new movie of the week is Jathi Ratnalu, an Indian comedy. Indian movies are something of a dark horse with the North American box office. They may not garner big headlines but they can often be relied upon to bring in the cash with savvy limited releases. Jathi Ratnalu, for instance, made $470,000 from only 130 theaters, which gives it the highest per-cinema average of the week.

Sorry, Avengers: Endgame, your title as the highest-grossing movie of all time has been revoked. Yes, the Na’vi are back on top. Thanks to a re-release in China, Avatar took back its crown. $2.8 billion in the bank. Wow. Of course, the real winner here is Disney because it owns both Marvel and Avatar, so it’s especially funny to see some people get really antsy about this battle as if there are real stakes. All it means is that Bob Iger can buy another ivory back-scratcher. It remains to be seen if those many Avatar sequels will pull in audiences.