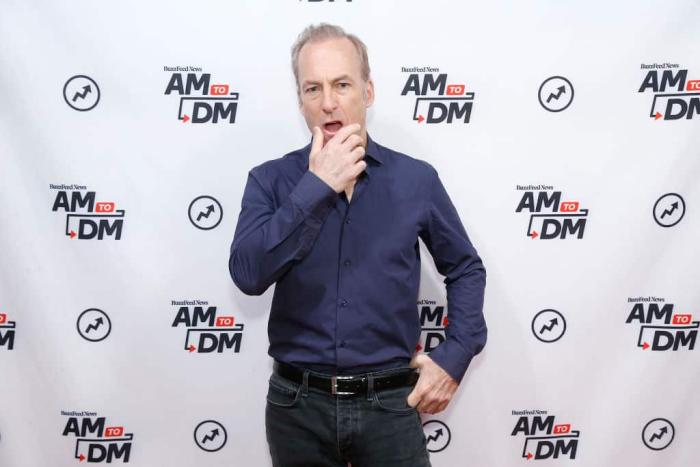 We’re almost into April. Yes, the fourth month of the year is only a few days away. Time lost all meaning around the time that COVID-19 lockdown took over, but still! I feel somewhat offended by this revelation. The new year only just happened but now it’s spring?! I resent this development.

This week at the American box office, it was… can you guess… yup, another quiet one. The post-Oscar nominations ‘bounce’ has dropped and now we’re back to our new status quo. This was, at the very least, good news for Bob Odenkirk as he made his John Wick-esque action hero debut. Nobody easily took the top spot with $6.7 million in 2,460 theaters. Really, it was the only major release of the week, but we take these small victories where we can get them. Elsewhere across the top ten, attendance was down, which is hardly the surprise of the decade.

The only other bursts of new life came from two very limited releases way down in the 20s of the list. Six Minutes to Midnight, a war drama starring and co-written by Eddie Izzard, landed at number 22 grossed $56,000 from 145 theaters (if you’re in the UK, the movie is now on Sky.) At number 26 is The Mystery of the Kingdom of God, an animated religious movie for kids — shock horror with that title — that took in $9,300 from 106 theaters.

Internationally, things get a bit more interesting. The long-awaited Evangelion: 3.0+1.0 Thrice Upon a Time has made an impressive $45.3 million in its native Japan in the past fortnight. In China, Godzilla vs. Kong opened with a hefty $70.3 million, a number that will certainly encourage Warner Bros. So far, it’s the highest-grossing movie of 2021 that’s gotten a worldwide release of some kind, although it’s easily beaten by the behemoth releases of Chinese films like Detective Chinatown 3 and Hi, Mom. The latter has a reported $821.3 million in the bank.

As always, the most interesting box office discussions of recent times are in the schedule changes, and hoo boy, there were a lot this week. After many months of chat and rumors, Black Widow was finally confirmed as a Disney+ release for July 9. The newest Pixar film Luca will be an exclusive on the streaming service. Shang-Chi and the Legend of the Ten Rings was bumped from July to September 3. Death on the Nile was shunted all the way to February 2022 (are they planning on dealing with the Armie Hammer elephant in the room?) Paramount removed a bunch of franchise additions from the schedule, including a Paranormal Activity sequel and a My Little Pony movie. Focus Features gave Stillwater a July 2021 release. That film has been buzzed about as a potential awards title due to its baity premise, but a Summer release date doesn’t suggest that pushing it as such is an immediate priority.


← Chrissy Teigen and John Legend Had Sex at the DNC | Morning Briefing: Sober Trump Crashes a Wedding, and Amazon Stars a Twitter War with Liz Warren →