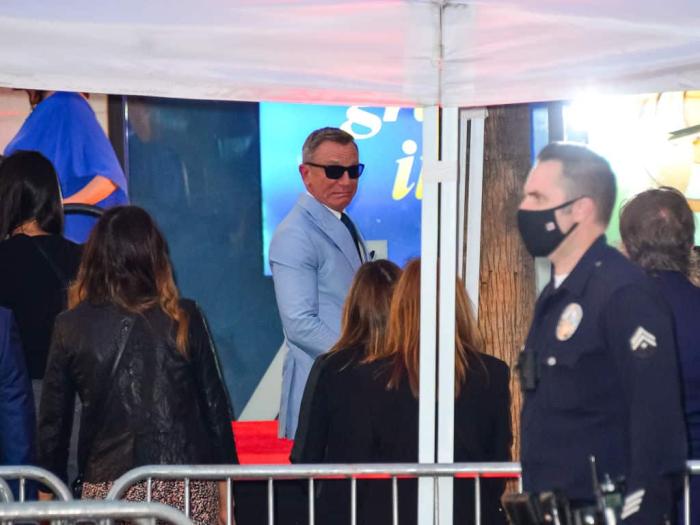 When MGM announced that it planned to delay the release of the 25th James Bond movie, No Time to Die, all the way back in April 2020, many thought that they were being too hasty. This whole coronavirus thing seems scary, sure, but why push back one of the most anticipated movies of the year and shove it into a new slot on the calendar with more competition? Well, MGM ended up being ahead of the game. Indeed, they ended up delaying No Time to Die a few more times, finally settling on October 2021. Was the 18-month wait worth it? Can Daniel Craig finally stop promoting this movie and be Benoit Blanc full-time now?

No Time to Die opened in 4,407 theaters with a softer-than-expected weekend gross of $56 million. That’s about $24 million less than Venom: Let There Be Carnage pulled in last weekend. MGM probably had higher hopes for the movie, or at least saw it doing better than the sexy alien parasite rom-com. Still, they probably won’t be crying over things as they stand.

The film already has an international gross of $257,269,000, and it’s only the third non-Marvel Hollywood movie to surpass $300 million worldwide (the others are F9 and Godzilla vs. Kong.) And, unlike a lot of Marvel movies this year, Bond will get a release in China, a key territory.

It’s already leaped into the top ten highest-grossing movies of the year so far, leaping over A Quiet Place Part II to sit at number nine. That list is getting a lot more Hollywood-centric, although the Chinese blockbuster megahit Hi, Mom may be unbeatable this year with $848 million in the bank.

At number seven is the A24 drama with the lamb-baby hybrid called… Lamb. It made just over $1 million from 583 words. Bleeker Street’s drama Mass played in four theaters and brought in $14,457.