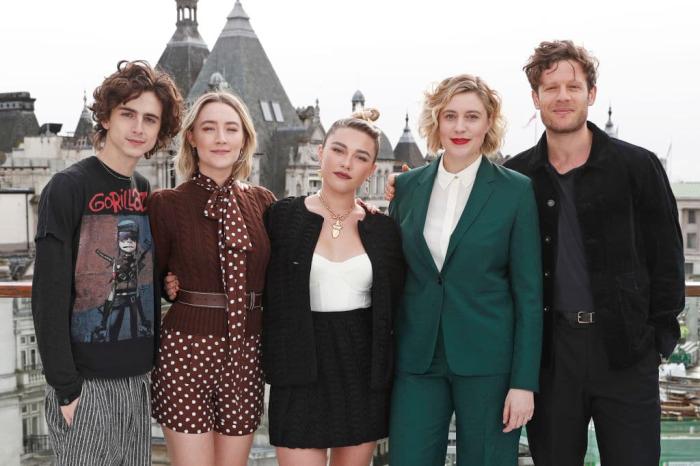 Seasons greetings to you all! I hope you enjoyed your Christmas and festive celebrations, whatever form they took. It was a busy week for us all, I’m sure. So many dishes made from leftovers this week. So so many. As expected, even with a drop of just under 60% from its opening week, Star Wars: The Rise of Skywalker took in $72 million, bringing its domestic gross to $361.7 million. Worldwide, it’s grossed over $704 million. I’ve seen that described as a disappointment, which says a lot about how modern box office metrics are seriously screwed up these days. Trust us, it’s doing fine. It’ll get to $1 billion easily, especially with the upcoming January seriously short of competition and that whole Cats thing doing very little in terms of profit. Bless.

Opening at number three is Little Women. Sony and Greta Gerwig’s drama took in around $16.2 million this weekend and has grossed $29 million since opening on Christmas Day. Audiences were way more revved up for that pigeon spies. Blue Sky’s Spies in Disguise landed at number five with only $13.2 million this weekend. Given that Blue Sky is now Disney’s property, it feels like the tepid opening for this movie is a possible sign of how well the company plans to treat its newly acquired animation studio. Media monopolies suck.

Christmas was good for those older releases as families scrambled for a movie to watch instead of talking to one another. Ah, what a beautiful idea. Sadly not one we can do in the UK. Knives Out brought its domestic total to $110 million while Uncut Gems saw its gross jump a staggering 3,856% from last week as it opened wide! With $20 million in the bank domestically, it’s already one of A24’s biggest hits. This is how Adam Sandler wins!

Cats! Oh dear lord, f**king Cats. The movie fell four places to number eight and grossed $4.8 million this weekend. Apparently audiences weren’t keen to celebrate the season with the movie equivalent of a ketamine trip. Universal may have had a lot of hopes for Cats to be an awards-season success, but thankfully, they have a back-up. 1917, Sam Mendes’s technical marvel of a war movie, opened in 11 theaters with a $570,000 weekend gross.

In other limited release news: Just Mercy made $111,000 from four theaters; The Song of Names took in $41,156 from ten cinemas; and Sundance award winner Clemency grossed $37,078 from two locations.

This coming week sees the release of The Grudge remake.

What films did you watch over the festive week? Let us know in the comments. 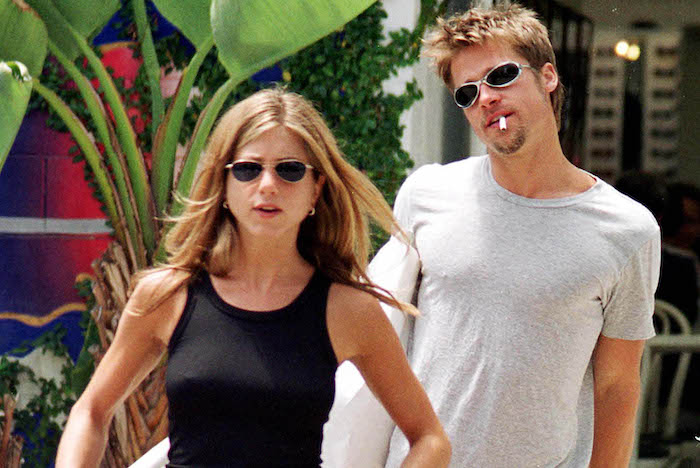 How Are Brad and Jennifer Still a Story?