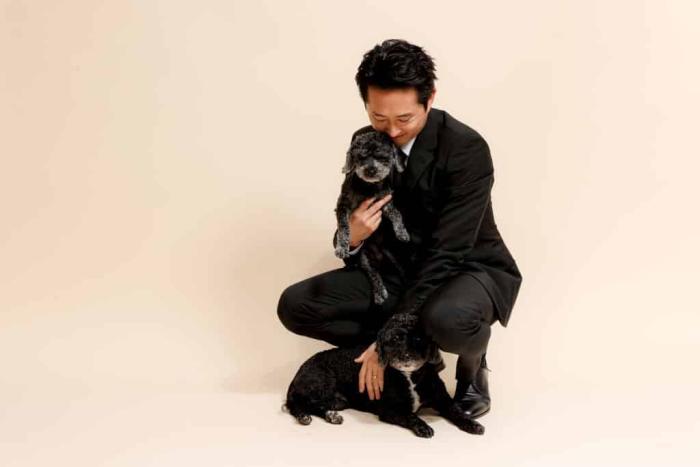 The Oscar nominations dropped last week and typically this leads to some big changes at the box office. The celebrated movies get a boost in attendance numbers as the general public grows curious over these prestigious numbers. Curiously, even with so many theaters either still closed or open at a sliver of their previous attendance, many of the nominees got that jump.

Minari saw its grosses jump by 131% as A24 savvily increased its theater numbers by over 500. Judas and the Black Messiah, a Best Picture nominee that surprised many, got a 48% increase and an extra $250k in the bank, even with its HBO Max release (for fellow Brits, the movie is in the Sky Store.) Promising Young Woman’s gross doubled from the past weekend too. It wasn’t uniform across the board, however. The Father increased its theater numbers but still saw a 25% drop. In fairness, as brilliant as that film is, I can see why a lot of people may not be big on seeing a heart-wrenching drama about dementia right now. For the curious, you can check out most of the nominees on VOD and streaming. Please do. It’s been a surprisingly good year for the Oscars, and we should enjoy that before they go to crap as we always expect them to.

The top-grossing film of the weekend for the third week in a row was Disney’s Raya and the Last Dragon. A $5.15 million weekend bumped up its domestic numbers to the very precise $23,432,606. Thanks, Box Office Mojo. That’s still, weirdly, a solid $10 million behind Tom and Jerry, another family film that’s also available for at-home viewing. Worldwide, Raya has about $60.6 million to its name, but as with all things Disney+-related, those numbers are relative for the movie’s success. Hopefully, we’ll get some tangible reports from the company over how the premium release of their latest animated movie impacted its gross, but I may be too optimistic there.

The highest-ranking new movie of the week, debuting at number three, is The Courier, with $2.01 million from 1,433 theaters. With a title like that, admit it, you expected it to be a Liam Neeson movie. Nope, it’s a Benedict Cumberbatch one. Yup, keeping you on your toes there!

At number 12 is City of Lies, that film about the Tupac and Biggie murder investigations starring Johnny Depp. Yup, really. Hardly a hit for Saban Films, even with COVID-related excuses in play: $275,049 from 501 theaters. You may remember this as the film where Depp was accused of punching a crew member. If you want a laugh, check out the film’s Wikipedia page, which delightfully euphemizes this detail in the way that only one of Depp’s more zealous fans could do.

Over in China, the re-release of Avatar is still doing solid business. Another $14.1 million to its name means that the film is indeed back on top as the highest-grossing movie of all time. But don’t cry for Kevin Feige and his collection of platinum-plated baseball caps. Disney wins all round. Maybe now, they can start paying their theme park workers a fair wage so that many of them don’t have to live in their cars.