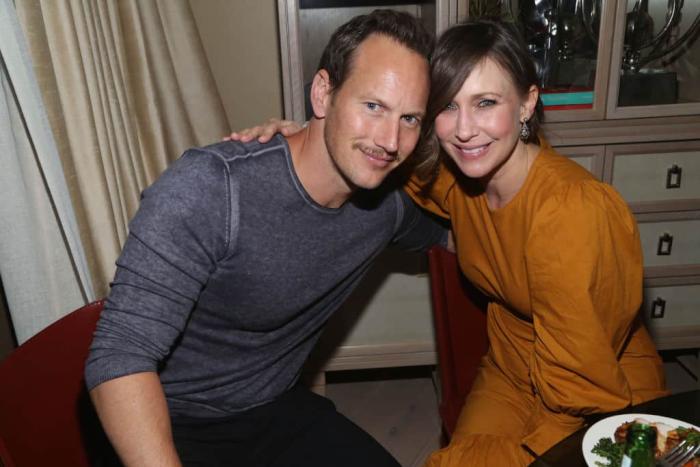 Box Office Report: Sure, Blame the Devil for Everything

Horror franchises are a reliable money-maker for studios. Make high-concept stories with sequel and spin-off potential for reasonably low budgets and make it all back in your opening weekend. Just look at the Halloween and Friday the 13th sagas for proof. They pulled in solid earnings even as they lost their cultural thrall. Now, the king of the spooky crop is The Conjuring. Created by James Wan, the series has grossed about $1.9 billion against a combined budget of $139.5 million, which means it’s already one of the highest-grossing horror franchises of all time. Eight movies in and they show no signs of slowing down. The third official title in the main series, The Conjuring: The Devil Made Me Do It, kept the money train chugging forward. The movie brought in $24 million from 3,102 theaters, even though it’s yet another HBO Max simultaneous streaming release.

It overtook another horror movie for number one, A Quiet Place: Part II, but don’t cry for John Krasinski just yet. Even with a 59% drop from the previous week, Paramount’s new horror darling still made $19.5 million. That won’t be on VOD for a few more weeks so the studio has plenty of time to get it past $100 million domestically (it’s currently at $88.6 million.)

New at number four is Spirit Untamed, a Universal/DreamWorks animated movie which is technically a sequel to 2002’s Spirit: Stallion of the Cimarron but is more connected to the Netflix series I did not know existed. Also, Jake Gyllenhaal is in this?! Huh. Anyway, it made $6.2 million.

As always, faith-based movies have their audiences and continue to do solid business in their demographics. At number 11 is Witnesses, a Mormon film about the foundation of the religion, which took in $155,000 from 84 theaters. The entire ecosystem of LDS cinema kind of fascinates me, even though I’ve never seen a single one of these movies.

Other limited releases opening this past weekend include Christian Petzold’s romantic drama Undine ($27,500 from 56 cinemas) and the documentary All Light Everywhere ($5,213 from 2 theaters.)

F9 won’t hit American theaters until June 25, but it’s still pulling in some solid numbers worldwide. It’s made about $256 million so far (with about $185 million of that from China alone), but with a reported budget of about $200 million, it’s going to need to do big numbers as it opens in further key territories. Right now, it’s the fourth highest-grossing movie of 2021, but it’s miles behind the Queen of the box office, the Chinese film Hi, Mom, which has made a staggering $829.6 million.)