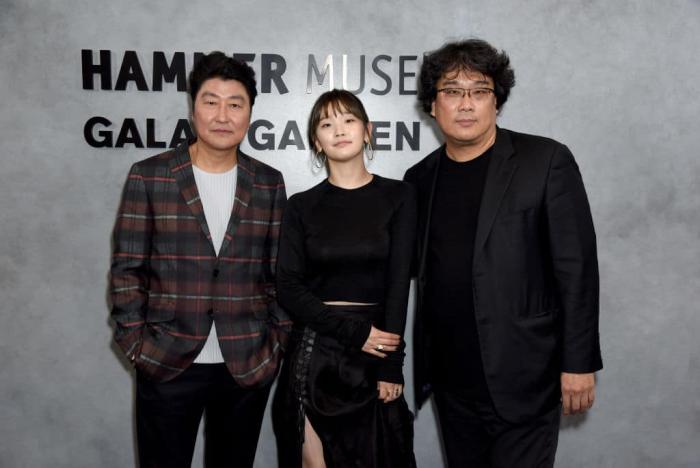 Despite going up against three major studio releases, Joker managed to hold onto the top spot at the box office this weekend. It only dropped 42.8% from the previous week, which is pretty impressive for any major title but especially an R-rated one, and that $55 million weekend sees its domestic gross soar past $192 million. In fact, it’s the largest October second weekend ever, as noted by Box Office Mojo. Worldwide, it’s maintained its supremacy and has already grossed a staggering $543.9 million. It will be fascinating to see how long it can maintain that hot streak and if it can worm its way into the top ten highest-grossing movies of the year. Disney still has two very big movies coming out that are expected to pass $1 billion so competition is tight on that front. Still, Warner Bros. can consider this a job well done, and it’s all the more impressive given that the film still has no scheduled release in China.

Debuting at number two is The Addams Family, which took in $30.2 million and outperformed studio expectations. It’s always solid money to bet on a family movie, especially a suitably spooky one for the Halloween season. It also managed to beat out Will Smith’s Gemini Man by a solid $10 million. Ouch. That’s bad news for Smith and Paramount alike, given that the reported budget for this one is somewhere between $138 - 158 million. Also debuting this week at number nine is Jexi, which made a paltry $3.1 million from 2,332 theaters. Was anyone asking for this?

But the real news of the week comes in the form of Parasite. Bong Joon-ho’s drama is easily one of the best movies of the year. It won the Palme D’or at Cannes and has been a hot ticket for every film festival of the past few months. Keep in mind that currently the movie is screening in three locations nationwide. Three theaters. It made $376,264 this weekend. That’s a per-theater average of $125,421. Make no mistake, this is a huge f*cking deal. Can it replicate that success as it goes into a wider release? I hope so. It certainly deserves it. Bonghive reigns supreme!

This week sees the release of Maleficent: Mistress of Evil, Zombieland: Double Tap, and the limited openings of both The Lighthouse and Jojo Rabbit.