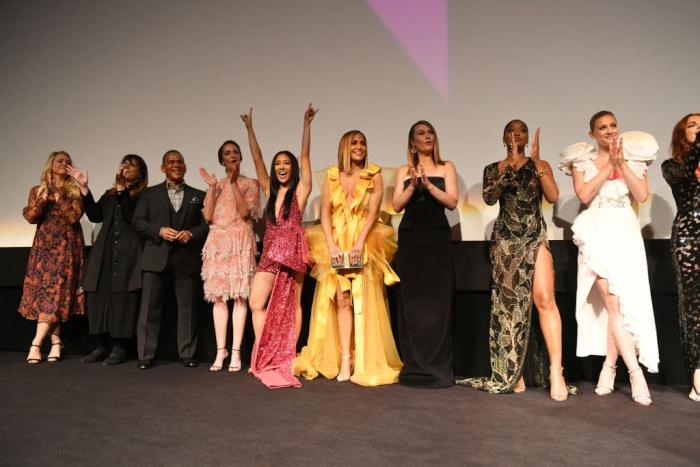 Greetings! I am back from Toronto, where I saw lots of movies, finally tried Tim Horton’s and poutine for the first time, and didn’t get lost once. Go me! Many thanks to Dustin for filling in on the box office report last week.

Warner Bros. had a bit of a mixed weekend at the box office as the second week of September comes to a close. It: Chapter 2 kept its hold on the top spot for a second week, with its $40.7 million weekend gross helping bring its total domestic number over $153 million. So far, it’s made over $323 million worldwide, so it’s got a bit to go before it can meet the $700 million the first movie made. It’s not impossible, although competition for the top ten of 2019 is tight. And by tight, I mean it’s a case of seeing which Disney movie will beat the other Disney movies.

That was the high point for Warner Bros. And then there was the low point. Despite a hell of a lot of marketing, a big-name cast, and the benefit of being adapted from a beloved Pulitzer Prize-winning novel, The Goldfinch crashed and burned. It opened at number eight with a paltry $2.6 million from 2,542 theaters. It has an estimated budget of $45 million. Ouch. Reviews out of the Toronto International Film Festival for this thing were brutal. At least this may kill any intentions Hollywood has of taking on Donna Tartt’s The Secret History because I love that book and don’t want it sullied.

The big news of the weekend came in the form of Hustlers. The drama premiered to rave reviews and gave studio STX its largest opening weekend, with $33.2 million from 3,250 theaters. That’s way past the reported $20 million budget, in large part thanks to majority female audiences. Huh, it turns out that women like it when you make female-centered original movies directed by women that are properly marketed. Who knew?!

In limited release, Monos in five locations with an estimated $43,285. Moonlight Sonata opened in one theater with $7,120. One Cut of the Dead opened in two theaters with around $6,200. IFC’s The Sound of Silence also opened in two locations, debuting with $6,148.

This coming week sees the release of Rambo: Last Blood (wait, they made ANOTHER of these?!), the movie version of Downton Abbey, and James Gray’s space drama Ad Astra. 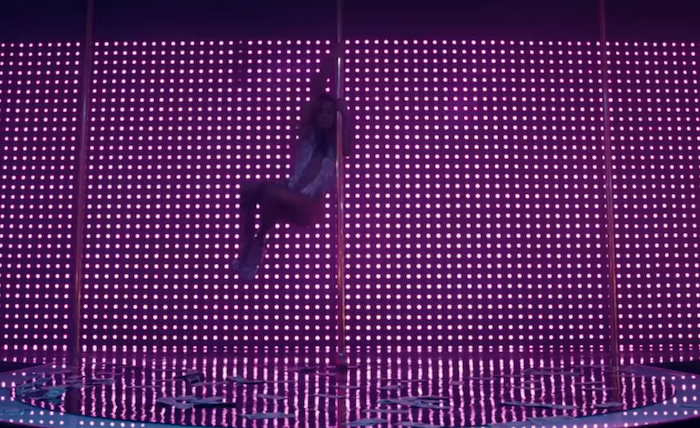