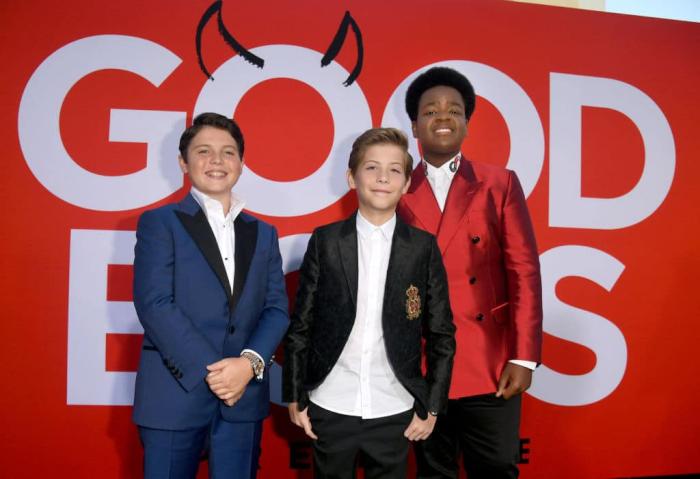 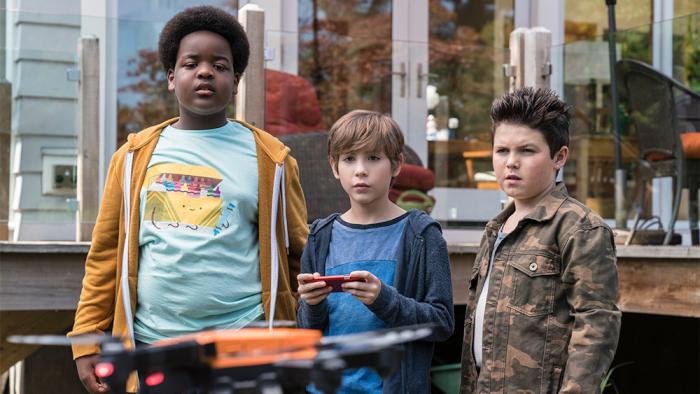 Time to Get Some Religion