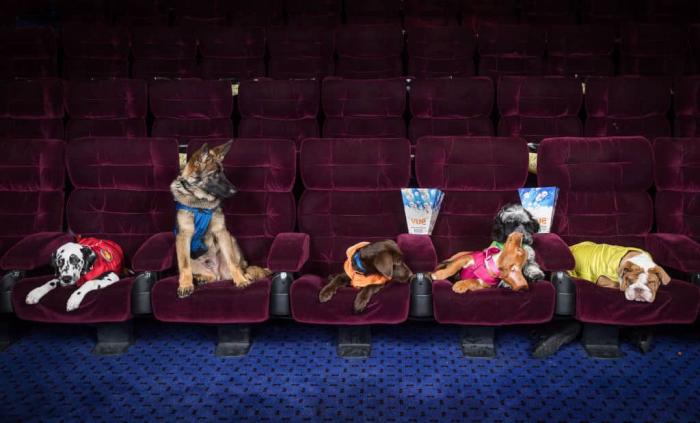 Despite a slew of competition chewing at its heels, Disney/20th Century’s Free Guy managed to hold onto the top spot of the box office for a second week. Its $18.7 million weekend gross sees its total domestic intake pass $58.8 million. Even more impressively, its intake only dropped 33.8% despite new competition, the current trends of the season, and, you know, the f**king plague. Unlike other Disney movies, this one isn’t on a streaming service and it won’t pop up on Disney+ until a 45-day theatrical run. So, if you wanted to see Ryan Reynolds do his thing, you had to pay to see it in the cinema. Free Guy seems to be an unexpected exception to the current rule of COVID-era releases. I’m not sure what that says, although it’ll certainly help Reynolds’s A-List status gain a new sheen. Some other Disney actors may have feelings about this. Mostly, I hope that studios don’t rush to follow suit when the Delta variant is raging on and the death rate isn’t exactly slowing down. Seriously, kids, get vaccinated and stay cautious.

In the runner-up spot, debuting at number two, is the almighty force that is PAW Patrol: The Movie. You cannot escape it. You cannot outrun it. You can only hope that it won’t devour you. The cinematic spin-off of the Nickelodeon show pulled in $13 million. Also, did we know that Kim Kardashian is in this movie? Huh. Even she has to do weird projects for her kids.

Debuting at number seven is The Protege, an action-thriller starring Maggie Q and Michael Keaton, which grossed a disappointing $2.935 million from 2,577 theaters. Right behind it is horror film The Night House with $2.869 million from 2,240 theaters. And then there’s Reminiscence at number nine with $2 million from 3,265 theaters. That’s a per-cinema average of $612. Ouch. Warner Bros. dumped the film in late August so we knew they didn’t have much hope in it. I can’t speak for America but this movie was advertised all the dang time on British TV and on my YouTube ads, and they were not good ads. The entire hubbub of this movie confuses me.

In limited release, Sean Penn’s Flag Day, which was lambasted by critics at the Cannes Film Festival, grossed $40,750 from 24 theaters. Meanwhile, Demonic, directed by Neill Blomkamp, made a paltry $36,500 from 85 theaters. Yikes. Remember when we all thought he was going to be the new face of sci-fi after District 9?

This coming week sees the release of the long-awaited sequel to Candyman, courtesy of Nia DaCosta and Jordan Peele!