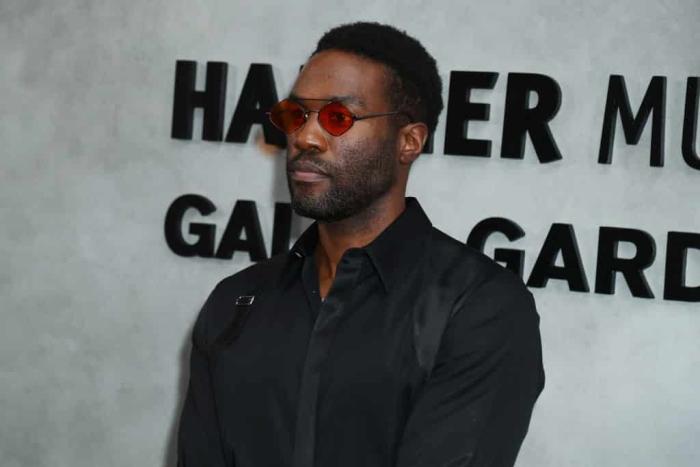 It took until 2021 but it finally happened. A film directed by a Black woman opened at number one on the U.S. box office. Yes, it took this long. But we shouldn’t discount the immense achievement of Nia DaCosta and her film, Candyman, which opened wide with $22.37 million from 3,569 theaters. The horror sequel has been a long time coming, another casualty of COVID rescheduling, but strong reviews and brand name recognition certainly didn’t hurt, even during a plague. It exceeded the expectations of its studio, Universal, and will probably play well for the next couple of weeks since it’s not available on streaming services yet. Shout out to everyone screwing up a whole new generation of cowardly kids by telling them to say ‘Candyman’ five times in the mirror. Ah, happy times.

Being theatrical-only right now is still paying off. Free Guy is not yet on Disney+, which may explain its strong numbers three weeks after its release. Currently comfortable at number two, Ryan Reynolds’s latest made $13.556 million this weekend, which is only 26.7% less than the previous week. Compare that to, say, The Suicide Squad, a Warner Bros/HBO Max release that’s seeing drops of 40% and more each week.

There weren’t many other new movies this weekend. At number 13 is something called An Egg Rescue, which is apparently a Mexican animated comedy about a chicken who has to save his egg babies they’re taken away for a gourmet food event in Africa. It made $430,000 from 320 theaters. At number 18 is Together, a lockdown drama with Sharon Horgan and James McAvoy, which brought in $102,000 from 250 theaters. The amazingly titled Death Rider in the House of Vampires, directed by the guy from Danzig, grossed $12,283 from 223 theaters.

This is still a tough year for box office grosses, and you can see that reflected in the top ten highest-grossing titles of the year so far. The Chinese comedy Hi, Mom is still at number one with $848 million+, a hefty gross accumulated almost exclusively in its home country. Chinese films have claimed three of the top ten spots, with Detective Chinatown 3 at number three ($686,257,563) and Chinese Doctors at number eight ($218,700,000). Hollywood’s biggest title of 2021 so far is F9, which has over $704 million in the bank. That’s not close to the heights the franchise has previously reached but it does seem like holding the movie back a year has paid off for Universal. Also, it made more money than Jungle Cruise so I’m sure Vin is happy. Disney has three of the top ten spots but are notably not the money-making powerhouse of the season thanks to Disney+ joint streaming releases. They say it’s gone well for the likes of Black Widow ($371,131,407 worldwide) and Cruella ($226,273,452) but, as always, take such claims with a grain of salt.

Speaking of Disney, this coming week sees the release of yet another Marvel movie, Shang-Chi and the Legend of the Ten Rings.

← The Morning Briefing: Life Sure Feels Like Walking Against Hurricane Winds Right Now, Don't It? | Twitter Users React to That Video of the James Corden Flash Mob Stopping Traffic →