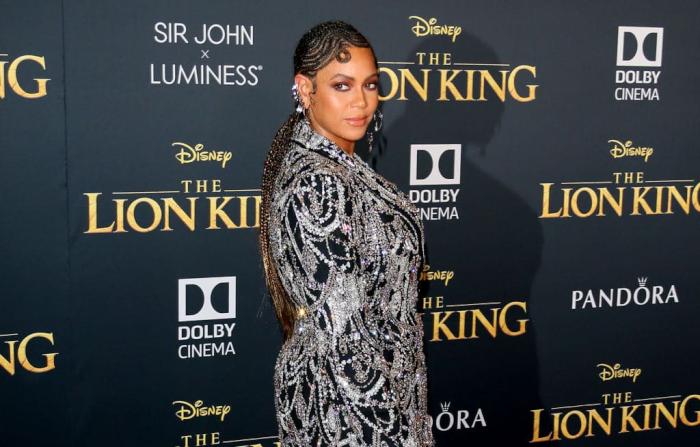 Disney made a lot of money this week. I feel like I say that every week. Welcome to the new world! Pick up your mouse ears on the way out.

With an estimated $185 million, the remake of The Lion King topped the weekend box office with the second-largest opening of the year so far and seventh-largest of all time, as well as having the widest domestic opening ever (4,725 theatres). After a strong opening abroad, The Lion King now has a combined worldwide gross of around $531 million. It made more money in a week than Dumbo has during its entire run. Can it get to $1 billion? Oh, easily. It’s inevitable. Spider-Man: Far from Home has made $970 million worldwide and is achingly close to that billion-dollar mark. Toy Story 4, by comparison, has ‘only’ made around $860 million worldwide. Poor Bob Iger. That’s one less ivory back-scratcher for his birthday.

So hey, remember how I wrote over a thousand words insisting that Avengers: Endgame was never going to beat the box office record set by Avatar? Yeah, you see, a funny thing happened… I was wrong. I know that’s not unusual, but in fairness, a lot of people didn’t see this coming. But happen it did, and Avengers: Endgame now has an official global box office total that has past $2.79 billion. So, well done Kevin Feige, please don’t crush me for doubting you. Sorry to Avatar, which is now a Disney property and the company currently owns seven of the top ten highest-grossing movies ever. Those scrappy underdogs.

In limited release, A24 and Lulu Wang’s The Farewell took in $1.17 million this weekend as it expanded to 25 theatres, The Art of Self-Defense moved into 550 theatres to gross $1.05 million. Apollo 11 saw a 1,460% jump in its gross from the previous week thanks to a very special anniversary. The documentary David Crosby: Remember My Name made $41k, and the wonderfully titled drama ‘I Do Not Care If We Go Down in History as Barbarians’ (the quotes are part of the title) made $2,176 from one location.

This coming week sees the release of Quentin Tarantino’s long-awaited Once Upon a Time in Hollywood.

What films do you want to watch this weekend? Let us know in the comments.