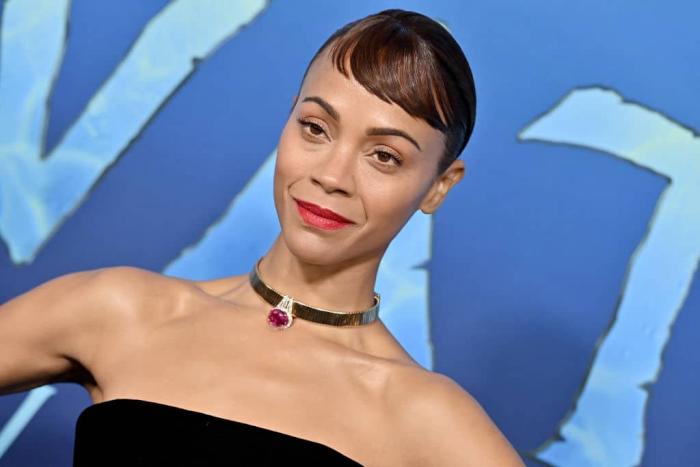 We’re three weeks into the new year and the Avatar train ain’t stopping. James Cameron wins once more. Avatar: The Way of Water is six weeks into its domestic run and it’s oh-so-close to crossing $600 million in North America. That’s almost $150 million more than Black Panther: Wakanda Forever has made in 11 weeks, but it still has a wee bit to go before it takes over the $718.7 million that Top Gun: Maverick made in the U.S. of A. The current international gross for the Na’vi boogaloo is $1,972,676,353. That means it has officially leaped over Spider-Man: No Way Home to become the sixth highest-grossing movie of all-time! I think it’s guaranteed to make it into the top five. Again, never bet against James Cameron.

Debuting at number four is Missing, the cyber-thriller, with $9.3 million from 3,025 theaters. That’s solid for a small-budget movie and a comfortable opening week for something that’s not full of stars and has a high-concept set-up.

The other top ten debut of the weekend is the wonderfully titled anime film That Time I Got Reincarnated as a Slime the Movie: Scarlet Bond. Cinematic spin-offs of anime series always have the most wonderfully convoluted titles. Anyhoo, this one made $1.45 million from 1,473 theaters. Again, anime has a solid audience who go to the movies for this kind of thing.

The Hugh Jackman drama The Son landed at number 15 with $239,855 from 554 cinemas. This one got a big splashy festival rollout for awards buzz but landed with a bit of a thud. Speaking of awards, the Oscar nominations are this week so expect some films to get a bump in grosses as audiences settle in for the nominated titles. I imagine we’ll see an increase for films like The Whale and The Fabelmans. But don’t quote me on that.

This coming week sees the release of the horror Infinity Pool, the Indian spy film Pathaan, and yet another Left Behind sequel. Yikes, they’re still making these?