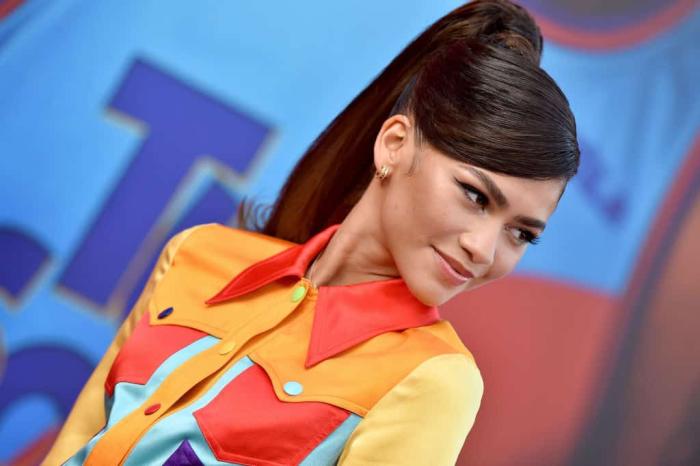 It took about a quarter of a century for the much-loved (?) Space Jam to get a sequel. Warner Bros. cracked out the big guns of their illustrious and historically crucial back-catalog to make a series of 3-second cameos for Bugs Bunny to meme against. Critics were tired. Some of us wondered why the first film is so nostalgically adored in the first place (is it a Michael Jordan thing? Help this confused Scot out), and audiences paid for their tickets. Bad reviews didn’t hinder the power of Space Jam: A New Legacy, which took on Black Widow and won.

LeBron James and his cartoon pals brought in an estimated $31.6 million from just under 4,000 theaters. That’s not exactly close to the numbers that Black Widow and F9 pulled in but the bar of success in these still precarious times for the industry is constantly moving. With the film also on HBO Max, reliability for such figures remains kind of wobbly. Still, Warner Bros. will be happy with those figures since they were predicting a pretty safe $20 million weekend for the movie. If it had stopped there, it would have only landed at number two, behind the might of Marvel.

Speaking of Marvel, Black Widow saw a sharp 67.3% drop from its opening weekend, despite an increase in theater numbers, and grossed $26.251 million. That brings its domestic theatrical total to just over $132 million, and Disney+ numbers are strong according to the studio, albeit with little in the way of outside verification. That sharp drop could be read a number of ways: Maybe some fans weren’t racing to the theater for opening weekend but saw the strong reviews and decided to put down the $30 for D+ premium access? The readily available nature of a lot of this Summer’s biggest movies has inevitably changed the game. Cruella (currently at number nine) only has about $83.4 million to its name domestically but clearly, Disney sees something in its on-demand numbers to have justified greenlighting a sequel.

Also debuting this weekend, at number three, is another sequel, Escape Room: Tournament of Champions, which brought in $8.8 million from 2,815 theaters. Reviews were abysmal and this was hardly a franchise that audiences were hungry for more from, but for a $9 million budget sequel that was cranked out a mere 15 months after the first film dropped, this was clearly a job well done for Sony.

Roadrunner: A Film About Anthony Bourdain did very strong numbers for a documentary in limited release, grossing $1.9 million from 927 cinemas. The filmmaker has fallen under fire for some questionable practices related to the film’s production, but it doesn’t seem to have bothered audiences, or at least they never read those pieces at the time. Documentaries are always an odd beast for mainstream commercial success, but Bourdain is beloved and well-known and that’s clearly enough to drive interest to the film, regardless of the furor.

Nicolas Cage is BACK! At number ten is Pig, his latest film that’s seen him receive some of the strongest reviews of his fascinating career. The distributor, Neon, will be happy with that $945,000 gross from 552 theaters. I’d call this a potential sign of the Cage renaissance but he’s never really gone away long enough for that. Maybe this is just another much-needed reminder that, yes, the dude can act.

Do you think it’s too soon for COVID-related entertainment? Well, let’s look to China, where the biggest new local release of the month so far is a film appropriately titled Chinese Doctors. The film, yes, is a fictionalized take on the medical fight against the COVID-19 outbreak in Wuhan that became, you know, this whole thing we’re all painfully familiar with. It’s a big honking patriotic tearjerker, and it brought in a reported $53.5 million in its opening weekend last week. According to Variety, that makes it ‘the most commercially successful political tribute film so far this year.’

This coming week sees a few limited releases, including Marky Mark-starring drama Joe Bell and Mandibles, a comedy about two friends who discover a giant fly in the trunk of a car, plus the wide release of M. Night Shyamalan’s Old.

← Irina Shayk and Kanye Are Still Together | Covid Production Shutdowns Are Back, and Insurance Companies Are Being Uncooperative →