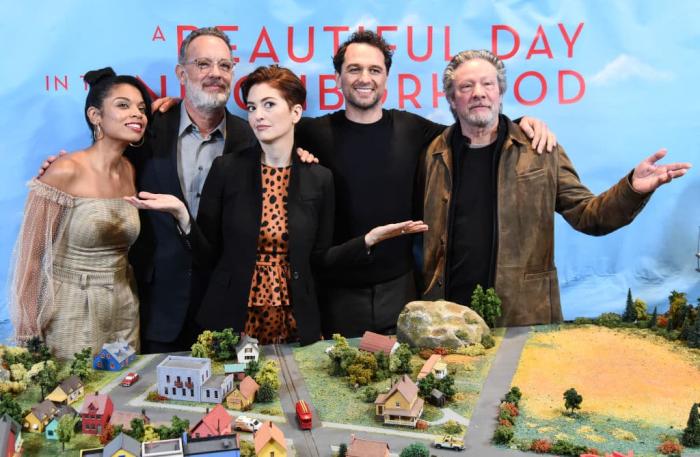 Yup, we’re heading into Winter, so that means a hefty mix of Oscar contenders and Christmas season family entertainment. Nowhere was that more obvious than with this weekend’s domestic box office, as more adult-oriented biographical dramas did strong numbers by their own expectations but were, as predicted, blown out of the water by the crushing wrath of Disney.

Frozen II opened this week to a staggering $127 million, the fifth-largest November opening of all-time. That number accounted for 70% of the entire weekend’s cinematic attendance. Worldwide, it’s already taken in around $350 million. I’m pretty sure that this movie being wildly commercially successful was one of 2019’s safer bets.

Ford v Ferrari held on strong as it slid to number two with $16 million, and it’s made back it’s estimated $100 million budget already thanks to worldwide intakes. This one has had strong reviews but even more enthusiastic word-of-mouth, which could carry well as the season gets busier.

Another movie that may benefit from that strategy is number three on the list, A Beautiful Day in the Neighborhood. Marielle Heller’s biopic of Mr. Rogers and the journalist whose life was changed by him opened to $13.5 million on an estimated budget of $25 million. The A ranking on CinemaScore certainly won’t hurt as word spreads fast about this one. It’s what Heller deserves. I’m especially curious to see how this one plays outside of America to viewers who have no nostalgic connection or basic knowledge of who Fred Rogers was. Sadly, I don’t get to see it until next year.

Falling a tad short of studio expectations is 21 Bridges, starring Chadwick Boseman, which debuted at number four with $9.2 million.

In limited release news, Todd Haynes’s latest drama, Dark Waters, opened in four theaters with a $110,000 gross. This one’s been talked up as a dark horse — ha ha — awards contender so keep your eyes peeled for this one. Varda by Agnès, the final film of the legendary French director, took in $12,644 from two locations.

This coming week sees the release of Queen & Slim and Knives Out. 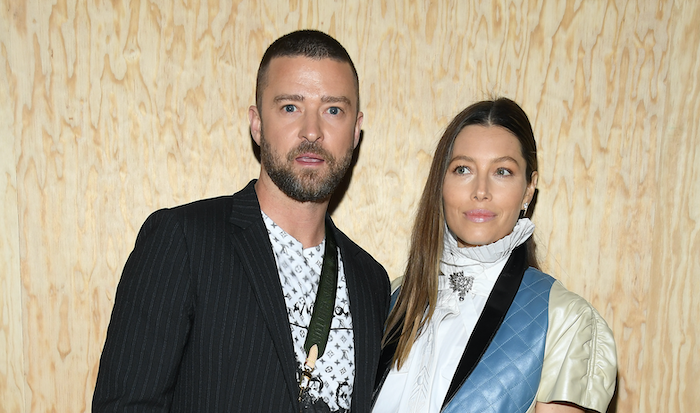