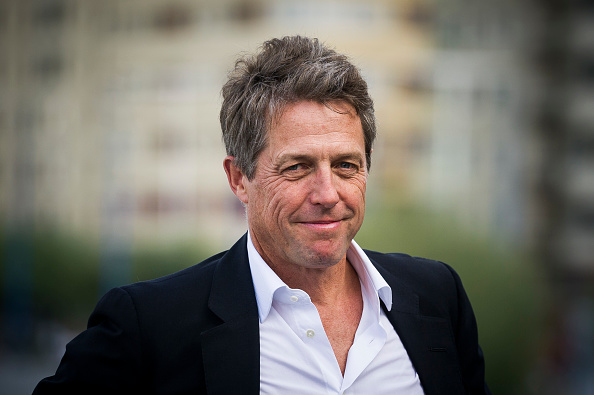 The headline is most of the story here because we don’t have that much more information about the project, except what comes from Hugh Grant in an interview with Vulture this week:

“I’m doing a thing tomorrow, actually. Charlie Brooker has written a mockumentary about 2020. It’s for Netflix, and I am a historian who’s being interviewed about the year. I’m pretty repellent, actually! And you’ll like my wig.”

It’s perfect, isn’t it? The year is ripe for a mockumentary, from the pandemic to the election to murder hornets to zombie minks. Meghan Markle and Prince Harry just up and quit the Royal Family, Trump was impeached, Kim Jong Un died, and then didn’t die, the death of George Floyd sparked massive civil unrest, RBG and Chadwick Boseman died, and Harvey Weinstein was convicted. And there’s still a month left to go.

Is it a mockumentary movie or series, because I don’t know how you fit 2020 into a single movie. Hugh Grant is nevertheless perfect to play a repellent narrator for the most repellent year of our lifetimes. He has found a nice second career here lately playing spineless scumlords, as he does in The Gentlemen and Paddington 2, and so what better actor to narrate the demise of the civilized world?