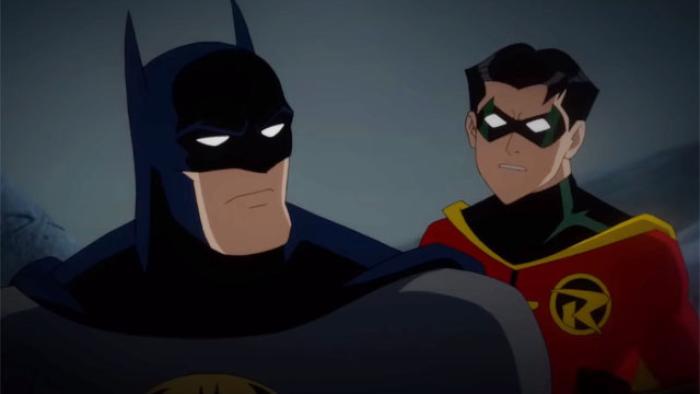 'Batman: Death in the Family' Trailer: Jason Todd's Life (or Death) is in Your Hands

At this point, everyone knows that Jason Todd dies at the hands of the Joker, right? It’s not really much of a secret anymore, having been depicted in the original 1988 graphic novel Batman: A Death in the Family and in the 2010 animated movie, Batman: Under the Red Hood.

Well, the latest DC animated film, titled after the comic of the same name, will take things a step further, letting fans choose whether Jason lives or dies. The interactive movie will play out similarly to a video game or Black Mirror: Bandersnatch. The viewer’s choice will dictate not only whether Jason lives or dies, but what happens in the aftermath. One choice might even lead Jason to become an assassin named Red Robin. So many options here, though I’m sure Jason didn’t ask for this, poor guy. 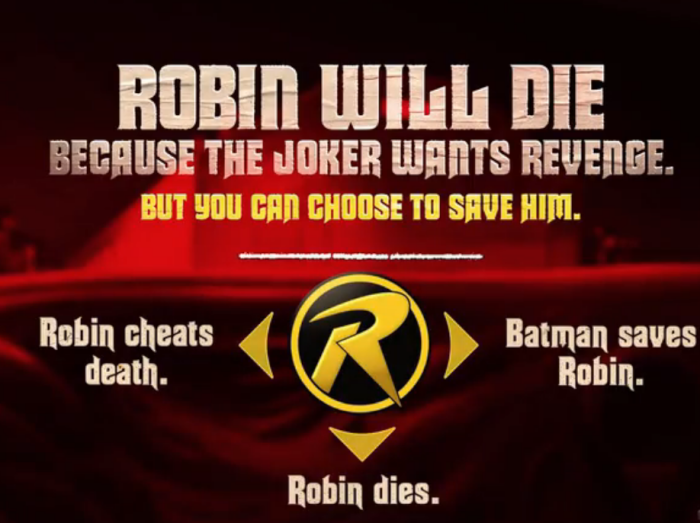 It’s cool that Warner Bros. has made an interactive movie, but do they really hate Jason Todd this much? Sure, he was resurrected in 2005’s comic storyline Under the Red Hood, but this will be the second time the powers that be have left his fate in fans’ hands. Back in 1988, DC Comics set up two numbers for fans to call in and vote regarding Jason’s potential demise. Calling one number cast a death vote, while the other allowed him to live. Sure enough, the majority of people — though it wasn’t by much — decided to kill the poor kid off and be done with him. Maybe they were just curious to see what would happen, but it was brutal and the Joker really did a number on him. It wasn’t pretty.

It would seem that Death in the Family will at least allow viewers to explore both options this time around. We’ll see how that goes. The voice cast includes Vincent Martella as Jason Todd, Bruce Greenwood as Batman, and John DiMaggio as Joker among several others. Look for Batman: Death in the Family to be released on Blu-ray and Digital HD at some point in the fall. Check out the full trailer below!