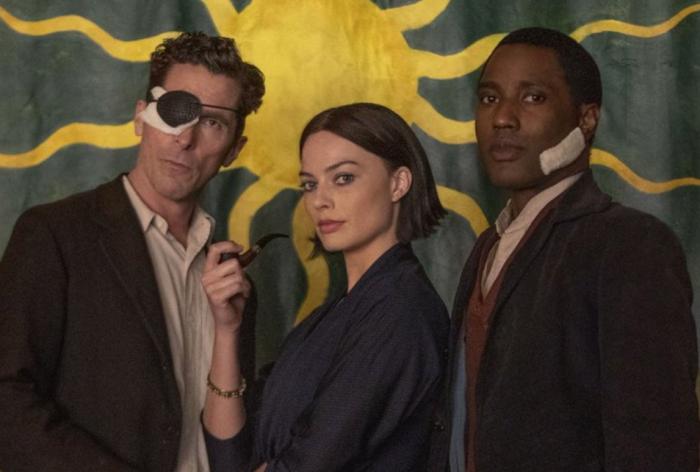 'Amsterdam' Trailer: What a Cast! But Ugh, What a Director!

David O. Russell is a very good director whose movies regularly land its stars Oscar noms — The Fighter, American Hustle, Silver Linings Playbook, I Heart Huckabees. He’s also an absusive tyrant on set who once got into a fistfight with George Clooney, berated Lily Tomlin, and made Amy Adams’ life a living hell, so much so that she had to be protected from Russell by co-star Christian Bale. That’s not even getting into the fact that he admitted to allegations that he groped his 19-year-old trans niece at a public gym.

But some actors apparently believe that awards nominations are worth the on-set abuse, which brings us to the trailer for Amsterdam starring Margot Robbie, Anya Taylor-Joy, Christian Bale, John David Washington, Chris Rock, Rami Malek, Michael Shannon, Robert DeNiro, Zoe Saldana, Timothy Olyphant, Mike Myers, and Taylor Swift, among others. Really folks? Because there are only so many slots in those supporting actor categories.

Amsterdam arrives in November, in the heart of awards season.