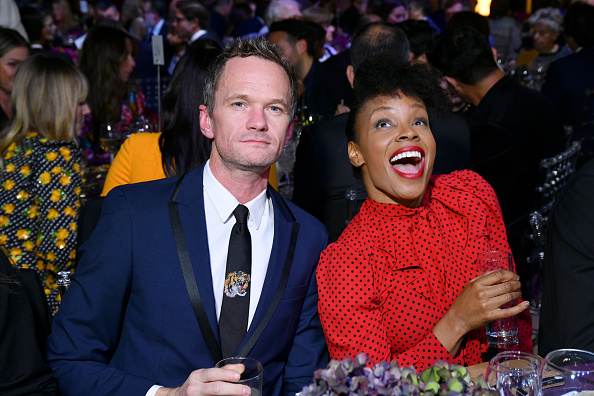 It Was A Really Busy Day for Casting and Industry News

It was an insane day for pop culture and political news, and while we did manage to grab a lot of new trailers, a number of big industry news stories fell through the cracks. Here are those industry items, roughly in order from cool to really cool.

— A live-action TV remake of The Powerpuff Girls may be coming to the CW. This will probably come down to casting. The CW is actually pretty good at that.

— I haven’t read Brian Jacques’ Redwall books but the boy loves them. They’re being adapted into a TV series for Netflix.

— Actor and former NFL player Matthew Willig has been tapped to play Andre the Giant in NBC’s Young Rock sitcom based on the life of Dwayne Johnson. Obviously, I don’t know Willig personally, but he looks like a big guy with an equally big heart. I approve of this casting. 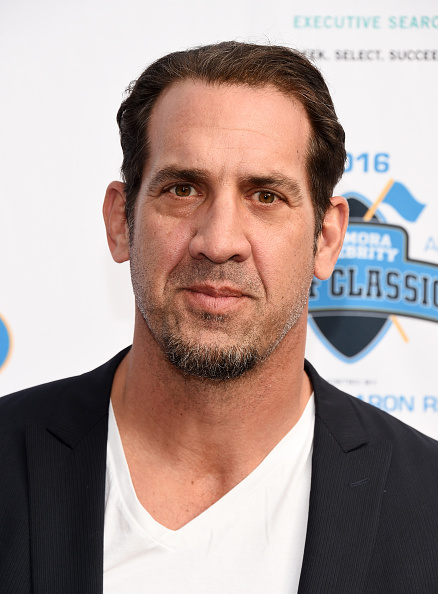 — Over on HBO, Mindy Kaling will voice the character of Velma in an adult-targeted animated spin-off of Scooby-Doo focused on that character. Pete Davidson, meanwhile, will voice a character in the animated sitcom, Fired in Mars, which is an “existential workplace comedy set five minutes in the future” that’s set “on the Martian campus of a modern tech company.”

— Minhal Baig, the filmmaker behind the excellent Hala on Apple TV+, has signed an overall deal with Amazon.

— The insane cast for David Leitch’s Bullet Train has added Sandra Bullock, alongside Brad Pitt and many others to form one of the most Pajiba-friendly casts to come along in a while.

— For Amazon, George Clooney will be directing Ben Affleck and Tye Sheridan in The Tender Bar based on the memoir of the same name by Pulitzer Prize-winning author and film subject J.R. Moehringerfor. The memoir, according to THR, “recounts Moehringer’s adolescent years, as he grows up on Long Island in search of a father figure among the patrons at his uncle’s bar.” Sheridan will play Moehringerfor while Affleck will play the uncle.

— Elizabeth Moss has joined Oscar Isaac (Francis Ford Coppola) and Jake Gyllenhaal (Robert Evans) in the behind-the-scenes movie about the making of The Godfather from Barry Levinson. She will play Eleanor Coppola, Francis Ford Coppola’s wife, in the film written by Andrew Farotte.

— This, I love so very much: One of our favorite people in the industry, Amber Ruffin, will be working with Matthew López on a Broadway version of Some Like It Hot wherein Marilyn Monroe’s character in the movie, Sugar, will be Black. They’re aiming for a 2022 Broadway premiere.


← 5 Shows After Dark: 'The Masked Dancer' on Fox, 'Tough as Nails' Season Two Premiere on CBS | #FireGinaCarano Is Trending. Again →