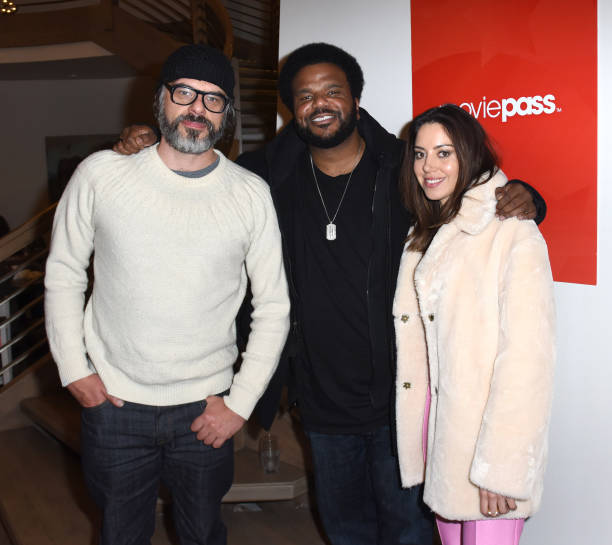 There’s a fascinating piece tracking the rise and fall of MoviePass up on BusinessInsider this week (Warning: Paywall), and it mostly confirms what we already knew, although it does so all in one convenient place. The service, which had enrolled as many as 3 million subscribers at one point, is now sitting closer to 200,000 subscribers (i.e.., mostly people who haven’t gotten around to canceling), though it shut down last month over “technical difficulties,” which is to say: It could no longer pay its bills. The service is apparently back up for around 40 percent of its users, but as one of those remaining users, it’s not back up for me, which suggests that they probably only turned it back on to the 40 percent of subscribers who use it the least. According to my credit card statement, however, they did not charge me last month when it was unavailable, which is honestly surprising given the number of dirty tricks they have otherwise played on subscribers.

[CEO Mitch] Lowe dreaded the company’s power users, those high-volume MoviePass customers who were taking advantage of the low monthly price, constantly going to the movies, and effectively cleaning the company out. According to the Motion Picture Association of America, the average moviegoer goes to the movies five times a year. The power users would go to the movies every day.

“Before Mitch came on it was, ‘How do we slow down those users?’” one former employee said. “With Mitch it was just, ‘F—- those guys.’”

Per Lowe’s orders, MoviePass began limiting subscriber access ahead of the April release of the highly anticipated “Avengers: Infinity War,” according to multiple former employees. They said Lowe ordered that the passwords of a small percentage of power users be changed, preventing them from logging onto the app and ordering tickets.

That seems … fraudulent. And spiteful. Also, if you throw a lot of money into the street and tell people to help themselves, you shouldn’t get angry when they do.

A few months later in 2018, Lowe pulled another bullsh*t trick:

But the temporary loss of cash led Lowe to make “Mission: Impossible — Fallout,” among the most anticipated releases of the year, unavailable on MoviePass. He also ordered that half of the subscribers be frozen out the weekend of its release, former employees said.

So, those “technical difficulties” messages of “sold-out-screening” messages many of you received in August of 2018 were total lies. MoviePass just straight-up blocked access to its own product to half its users while sending out a false tweet claiming they were “working on a fix towards this technical issue.”

Subsequent to that, MoviePass set a “tripwire,” shutting down all access to the service once MoviePass had spent a certain amount of money each day. The tripwire figure started with a few million dollars a day but eventually fell to a few hundred thousands dollars a day. In other words, if you didn’t get to the first screening of the day on the East Coast, you’d likely get a “There are no more screenings at this theater today.”

Those decisions, of course, led to the mass exodus of MoviePass subscribers, of which I was one (I did return a few months later when they increased their prices to $15 a month, because even if I was otherwise locked out, it was still a savings if I managed to use it twice a month, and I always manage to use it at least twice a month).

A class-action lawsuit was filed against MoviePass earlier this year for their bait-and-switch tactics, but good luck to anyone involved in that successfully squeezing any money out of a dry MoviePass rock. 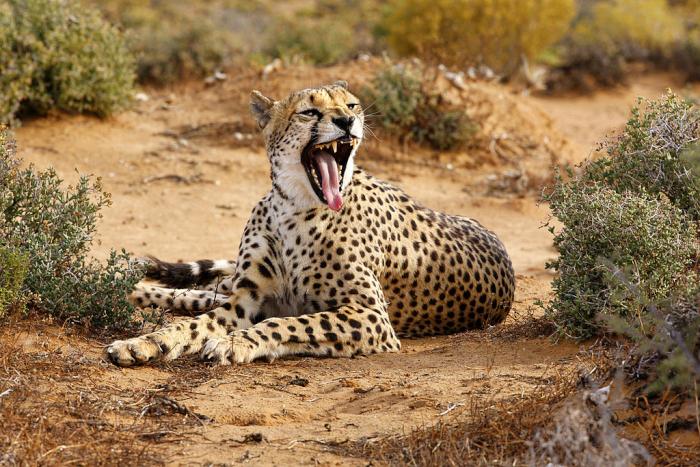 Reddit Asks the Question: 'What Fact is So Baffling it Should Be False?' 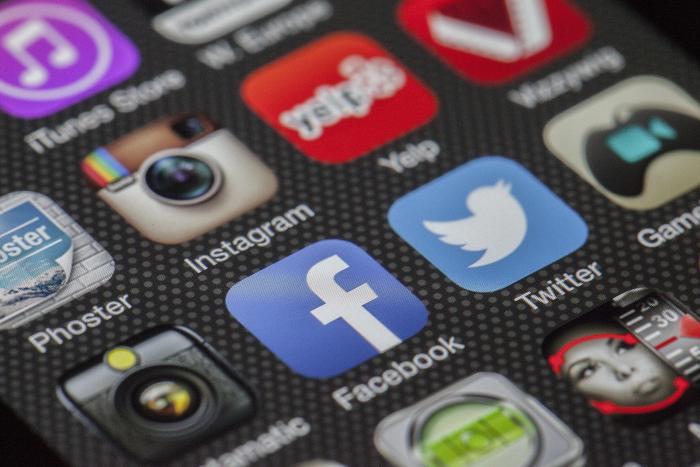