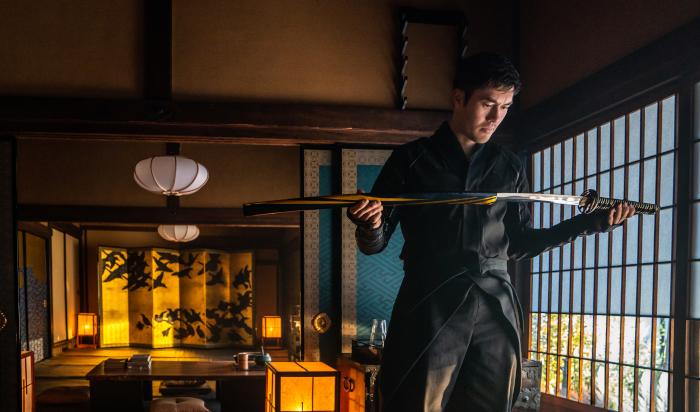 A New 'Snake Eyes: G.I. Origins' Trailer Gives Us What We Want

I started Warrior on HBO this weekend. It’s one of my smarter decisions. Watching Andrew Koji as recent San Francisco immigrant Ah Sahm whoop all sorts of ass provides the adrenaline my body craves like plants crave Brawndo. In a stroke of good fortune, it turns out he’s as much fun to watch as Storm Shadow, Snake Eyes’ friend turned mortal enemy.

Oh yeah, Henry Golding is in this too, as the titular Snake Eyes. Accepted into the Arashikage ninja clan after saving Storm Shadow from certain death, the warrior is given an opportunity to help “bring peace to the world,” presumably by stabbing a great many people. Of course, the truth is never so simple, and Snake Eyes is forced to choose between his new family and his own path when Cobra makes its presence known.

Why am I looking forward to this? It’s not that it’s likely to be a good movie. I’m not sure you can get one of those out of a property that at the height of its popularity turned Cobra Commander into a snake using mutant spores from the ancient snake people city of Cobra-La. But Snake Eyes: G.I. Origins (a title that gives me PTSD flashbacks of X-Men Origins: Wolverine) doesn’t need to be good, any more than movie theater nachos need real cheese. They simply need a tub of warm, orange goo that is sufficiently cheese-like to pair with salty chips. Snake Eyes is that tub of warm orange goo for 2021. I need my orange goo. 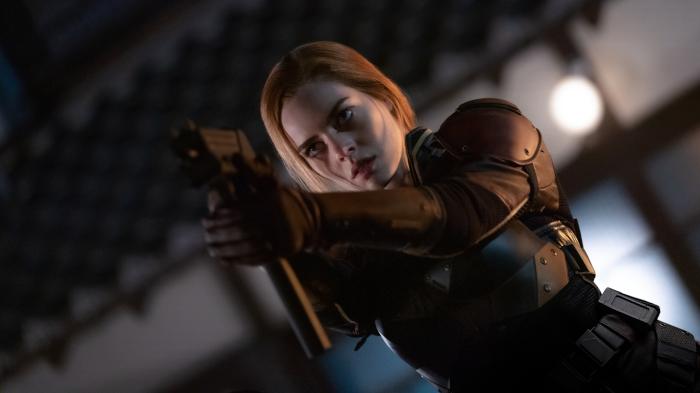 Snake Eyes premieres in theaters, including IMAX, on July 23.

← The NYTimes Expertly Plays Tucker Carlson, and Also Itself | Jack Black Is Ecstatic About Being Conan O'Brien's Last Live Guest →