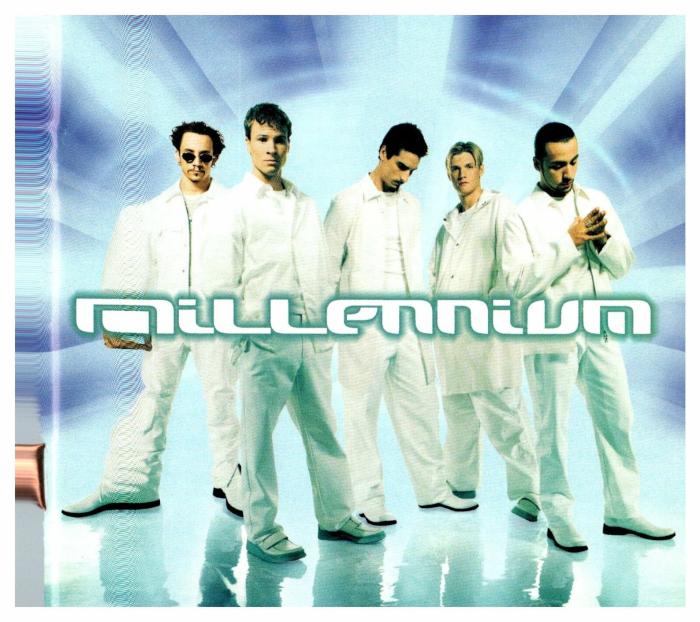 What Was the First CD You Purchased?

In our Slack earlier this week, Petr (and others whom I won’t embarrass) confessed to being somewhat indifferent to the music of the Foo Fighters (even while loving the Foo Fighters themselves), which is an unforgivable admission. Somehow that led to something of an impromptu comment diversion among ourselves: What was your first CD? In the course of it, however, we also realized that this is a comment diversion that Gen Z and subsequent generations will not be able to play because physical media is not a thing. Nobody remembers the first Spotify song they played. What a depressing thought.

First LP: Michael Jackson’s Thriller (like everyone my age)
First cassette: Huey Lewis’ Sports (hush. I was, like, 9)
First CD: Pretty Hate Machine by Nine Inch Nails, which I believe I purchased at the same time as Nothing’s Shocking by Jane’s Addiction.

I won’t embarrass some of the other members of the staff with their choices — I’ll let them do that themselves — except for a few I do not mind embarrassing, namely Seth, whose first record, tape, and CD were all Stay Hungry by Twisted Sister, which he confesses with pride, and Tori’s first records (Mickey Mouse Disco and the Miami Vice TV soundtrack) and — redemptively — her first CDs: Green Day, The Commitments soundtrack, and Frank Zappa.