Many of you may know Zoe Lister-Jones from her acting roles in the sitcoms Whitney or Life in Pieces, or in a number of independent films (Lola Versus, Breaking Upwards), or you may know her more recently as the director of the Craft reboot, Craft: Legacy. Until her recent separation, she’d been in a 17-year-relationship to actor/director Daryl Wein, who wrote and directed Lola Versus and Breaking Upwards. They had been married since 2013.

In a recent episode of Marc Maron’s WTF Podcast, however, Zoe Lister-Jones revealed that she and her husband have recently separated, although she calls the 17 years they spent together successful. She also confessed that she and Wein went “in and out of an open relationship,” which doesn’t sound like it was a particularly good arrangement for her (“It’s why I have so much indigestion,” she said).

The concept of an open relationship was not foreign to Zoe Lister-Jones before she got involved; she said she was raised around the “ideology” of polyamorous relationships. In practice, however, she found that “it was really f**king difficult,” and that her jealous, possessive muscle “was constantly engaged.”

“I will say that the integration of when your partner comes back from f**king someone else and into the home, that is a tough day. I always had a tough time with it. It never got easier … I think it’s hard to shift the programming even for hard-core veteran polyamorists. It’s impossible not to be jealous or possessive.”

All the same, before their separation, Lister-Jones and Wein wrote and directed the feel-good apocalyptic comedy How It Ends starring Lister-Jones, Finn Wolfhard, Whitney Cummings, Nick Kroll, Fred Armisen, Olivia Wilde, and Glenn Howerton. It is currently available digitally. 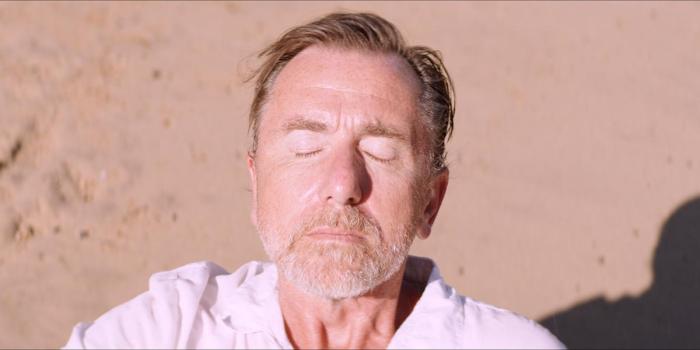