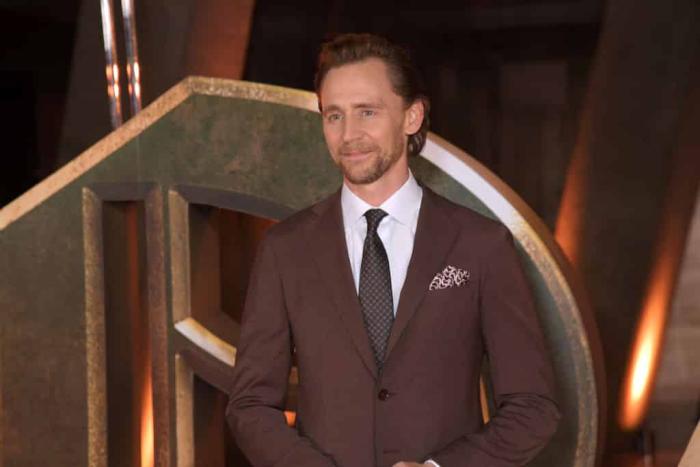 You've Had a Tough Year. Let Tom Hiddleston Read You a Bedtime Story

Hey you. Yeah, you. It’s been a long year, right? Stress, anxiety, the world kind of coming to an end, all the usual stuff. I bet it’s left you feeling kind of frazzled, especially in this Summer heat (shout out to my fellow pasty Brits who are wholly unprepared for this madness.) You deserve a treat. You about a story? Read by Tom Hiddleston?

In the UK, the channel CBeebies specializes in entertainment for babies and toddlers. One of their most popular shows is Bedtime Stories, which does exactly what it says on the tin. It’s a quick five-minute story to lull you into a nice night’s sleep. The twist? The stories are typically read by major stars. Like, A-List superheroes and award winners. Tom Hardy’s done it a bunch of times, often accompanied by his dog. So has Chris Evans. And now Loki himself. I’m sure this is all designed with the kids in mind and not the mega-stressed parents who deserve a special audio treat. You know how the toddlers feel about Hiddleston’s Shakespeare work.

A few weeks ago, Hiddleston sat down in one of his coziest blue sweaters and read the story Supertato. Yes, it’s about a heroic potato. But be honest, you’d let Tom Hiddleston read the side-effects of herpes medication to you and it’d get the job done. It’s all about the tone, baby.

Maybe you’d prefer Venom? No worries, because Tom Hardy loves doing Bedtime Stories. What a gentleman. Here’s his most recent one.

Here’s James McAvoy regaling us with the magnificent tale of a dinosaur that pooped a planet.

Even Lucifer got in on the act.

Did that help to calm you down? Go take a break. You deserve it.

← Reddit Asks the Question: 'Who Is the Most Punchable Person in Fiction?' | 5 Shows After Dark: 'The Flash' on The CW, 'Man vs. History' Series Premiere on History Channel →