YouTuber and beauty guru James Charles is a public figure who has been mired in controversy practically from day one. As a teenager, Charles went viral for his make-up skills and quickly landed a deal with CoverGirl, becoming their first male model. From there on, he’s garnered 25.7 million subscribers on YouTube (as of the writing of this piece), created several best-selling make-up items, and attended the Met Gala.

He’s also been one of YouTube’s most controversial figures, and those issues have only grown further over the past few months. This is the guy who posted racist tweets about the Ebola virus in 2017, and whose feuds with multiple fellow beauty gurus old enough to be his parents became the stuff of trainwreck legend. We’ve talked before about the Tati Westbrook-Jeffree Star-Shane Dawson mess so I won’t repeat it here. One thing that has consistently plagued Charles is the accusation that he grooms straight men into thinking they’re gay, an assertion that is obviously deeply problematic.

Since then, however, things have taken a more serious turn. In February of this year, a 16-year-old boy claimed Charles had groomed him and pressured him into exchanging sexual photos via Snapchat. The accuser claimed that Charles sent him unsolicited nudes and tried to pressure him into sexual discussions. Charles denied the claim, calling it ‘completely false’, and said that the accuser had told him he was 18.

Three other men came forward that same month to discuss their own reportedly bad experiences with Charles. One 17-year-old said that, while things never got sexual, Charles, who is 21, ‘continued to flirt with him after he told him he was 17.’

WHO COULD’VE SEEN THIS COMING: James Charles accused by 2nd underage boy of allegedly having inappropriate interactions. While the 17-year-old said nothing sexual happened, he alleges James allegedly continued to flirt with him after he told him he was 17. pic.twitter.com/g8UKKbNJhx

Another video shared by the alleged victim of James Charles. They say they were “positive James was manipulating them at the time.” pic.twitter.com/yL3eZve2ue

Yesterday, another young person took to TikTok to share screenshots of messages from Charles. The 16-year-old teenage boy said that Charles accused him of lying about his age, although he insists that Charles knew he was 15.

WHO COULD’VE SEEN THAT COMING: James Charles exposed for allegedly messaging 15-year-old. When James notices that boy shared one of their messages on his story, James snaps, accuses the boy of lying about his age, then blocks him. Boy alleges he never lied about his age. pic.twitter.com/VvtIlHmeE7

Charles has since been dropped from the YouTube Originals show Instant Influencer for its upcoming second season. A spokesperson for the show told Variety that the series would ‘take a new creative direction.’

What is being accused here is obviously very serious. Charles may be young but he is still a 21-year-old man with immense power and social and financial clout in his corner. His fanbase is young and his work, like many major YouTubers, is targeted at a teen demographic. Such accusations highlight the insidious nature of these dynamics, something that’s been in the headlines a lot recently following the David Dobrik scandal. As we’ve mentioned, these accusations and the conversations surrounding James Charles and potential inappropriate behavior have been happening for some time. However, this is the first time we’ve seen some sort of tangible impact on his bottom line. Like most of the major YouTube stars, getting to a certain number of subscribers and outside deals offers a bubble of sorts from even the most scandalous of accusations.

As of the writing of this piece, Charles has yet to respond to the most recent allegations.

← Morning Briefing: It's Infrastructure Week! Plus, Matt Gaetz and Tucker Carlson | Watch the Trailer for 'Zola,' the Most A24 Film Ever → 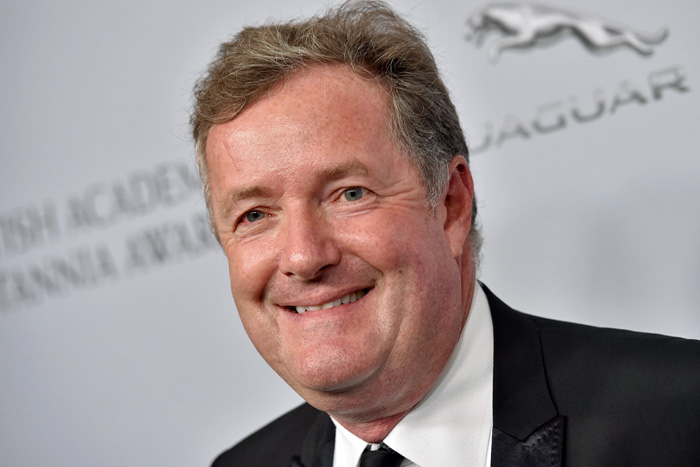