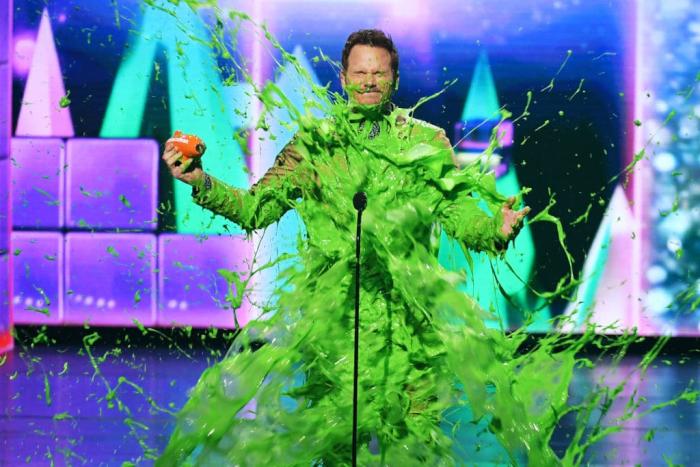 In my endless search to dissect the study of Hollywood Chrises, I’ve been part of many fervent debates and spirited discussion. The internet has a lot of feeling on this subject and howdy do they want you to know about all of them. I’ve often said that Chris-dom is not just a celebration of ceaseless thirst — although it very much is that, and we have no shame in it — but a gateway into Star Studies 101. You can learn a lot about how Hollywood views itself through the stars it elevates to the stratosphere of visibility and adoration. That so many of them are tall white dudes named Chris with vaguely similar faces reveals a lot about an industry in flux with one foot still stubbornly planted in the past. The top three Chrises in this quartet change a lot, depending on who you ask, but in the two and a half years I’ve been doing this professionally, there has been one certainty: Chris Pratt is the worst Chris.

It’s been over two years since I last wrote about Pratt being the Worst Chris, and now feels like the right time to see what has and hasn’t changed in the interim period. I mentioned before how Pratt remains a highly popular Chris outside of the internet bubble, especially with general audiences who love Star-Lord and adorable Lego men and that guy he plays in Jurassic World whose name I can never recall. That doesn’t seem to have changed. He’s still got those fervent fans and they will certainly let you know how wrong they think you are if you call him the Worst Chris on Twitter.

So let’s start with the things about Pratt that haven’t changed since 2017, mainly his career. Out of the Chris quartet, he remains the one who seems the most determined to focus on life as an A-list leading man of blockbusters (with the possible exception of Hemsworth). There’s little in terms of variety in Pratt’s filmography from Guardians of the Galaxy onwards. He does big-budget blockbusters, franchises, familiar intellectual properties, and so on. The only exception is The Kid, a Western directed by Vincent D’Onofrio that went nowhere. He’s not obliged to take all the sweet Marvel cheques and commit to indie titles or anything, but his choice in direction, one that hasn’t changed since I last wrote about this, signals a lot about what he wants from his career and how he wants to be perceived. In short, he never wants to be fat Andy Dwyer ever again.

But let’s be honest: This isn’t really the driving force behind his Worst Chris status. Being samey and predictable with your roles is fine if the work is good, and while I still cannot get over the pound shop Harrison Ford shtick he pulls in the Jurassic World movies — and all the dripping sexism it’s accompanied by — the box office receipts speak for themselves there. No, Pratt’s Worst-ness has come from his life beyond the screen.

In 2017, Pratt and his then-wife, the actress Anna Faris, announced their split. Less than a year later, he began a relationship with Katherine Schwarzenegger, daughter of Arnold Schwarzenegger and Maria Shriver. She is, according to Wikipedia, an author and patron of animal charities. She’s also a decade younger than Pratt. Their relationship seemed to move quickly, with paparazzi shots mostly catching them leaving church together. They married this June after a year of dating and are still frequently photographed attending church. That church is, of course, the infamous Hillsong.

Ellen Page famously called out Pratt for his support of Hillsong, the star-studded evangelical church that prides itself on its Hollywood caliber. After Pratt turned one of the church endorsed fasts, the Daniel Fast, into a cutesy talk show story for Stephen Colbert, Page tweeted out this.

Oh. K. Um. But his church is infamously anti lgbtq so maybe address that too? https://t.co/meg8m69FeF


She later tweeted, ‘If you are a famous actor and you belong to an organization that hates a certain group of people, don’t be surprised if someone simply wonders why it’s not addressed.’ And she’s not wrong. Pratt’s response was a mealy-mouthed display of condescension that tried to deflect from accusations of Hillsong’s homophobia and conversion therapy support in ways that only dug the hole deeper. One can try and rally defenses of their faith from public scrutiny if they keep their private life private, but when you use it as fodder for promotional anecdotes that veer into Hillsong marketing, don’t be surprised when people remain dissatisfied with your responses.

There’s really no walking back Pratt’s Hillsong evangelizing. I see a lot of people claiming Pratt is unfairly persecuted for his faith but that’s a hard accusation to make when said faith is rooted in the discrimination and marginalization of others, all spun to seem cool and inviting to those with money and Hollywood clout. You don’t get to claim your church is actually super inviting to you, a cishet white guy with millions in the bank, when former LGBTQ+ members have spoken out in ways contradictory to your words.

Tied to this is Pratt’s curious politics. I’ve often joked that he’s going to be yelling at an empty chair on stage at the RNC in 25 years or less, but his recent attempts at ‘both sides’ reconciliation for ‘common ground’ has only further strengthened that prediction for me. vague calls for finding common ground and not wanting people to war with one another sound so hollow when you remember the looming shadow of Hillsong. Sharing terrible poetry that equates hard-right with hard-left then calls for the unifying power of Jesus ends up feeling like a parody from The Righteous Gemstones. There have been many debates over whether celebrities have an obligation to be political, especially in the current climate. Pratt probably could have gotten away with his non-stance a couple of decades ago, but at a time like this, where there is very clearly one side of the debate wholeheartedly in the wrong, claiming you’re in the middle ground wanting everyone to just get along feels cowardly. Those who refuse to get off the fence die on it, but come on, we all know what side he actually falls on.

Celebrities don’t owe fans anything, but the image they present of themselves for public consumption can and should be dissected, especially when it so heavily intersects with politics and faith in a way that, frankly, we don’t see all that much these days from the current generation of A-Listers. Chris Pratt wants to be very famous and has shown no qualms about harnessing the platform that accompanies such celebrity to turn a homophobic institution into the stuff of viral videos. That’s why he’s the Worst Chris, always and forever. Bad movies go away but the implicit endorsement of bigotry leaves a far darker stain that won’t easily be removed by spin. 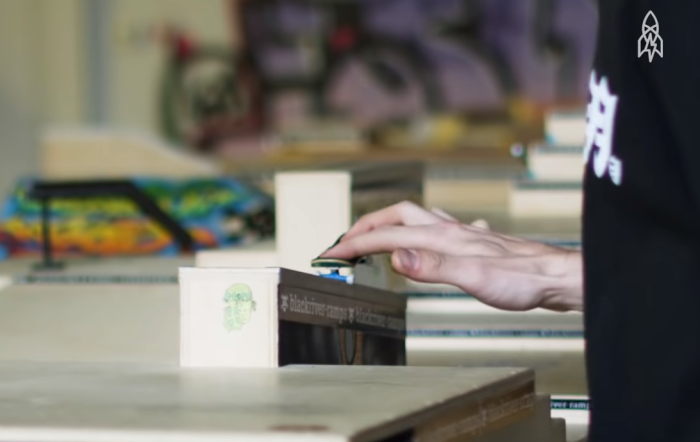