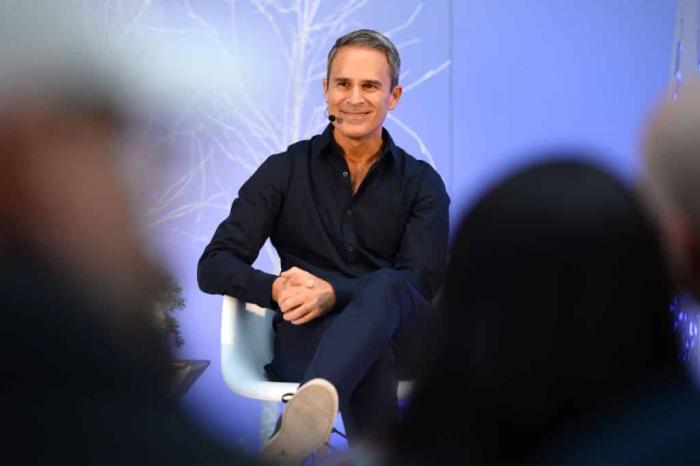 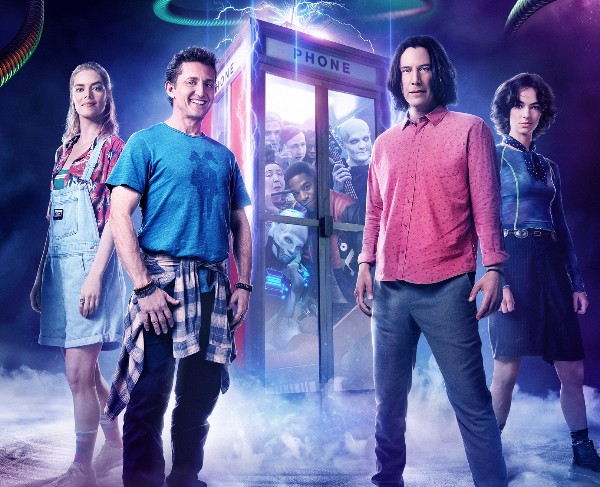 Keanu Reeves and Alex Winter Talk 'Bill & Ted Face the Music', George Carlin, and Being Excellent To Each Other 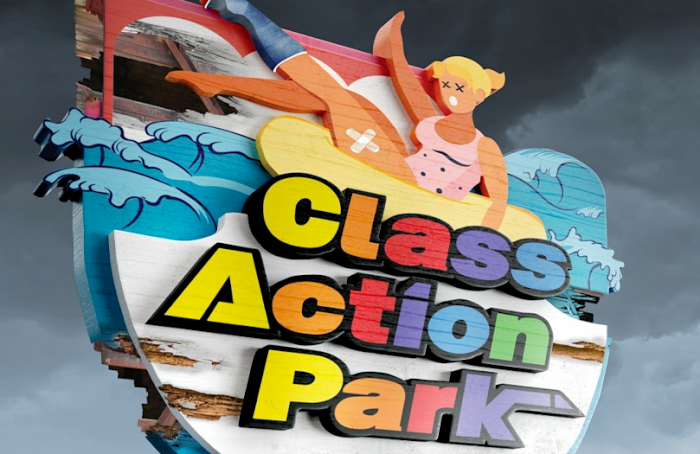