Earlier this week, Aladdin star Mena Massoud admitted that he couldn’t land a “single audition since Aladdin came out.” Even after the film made over a billion dollars worldwide and reviews praised his portrayal of the titular character, Massoud couldn’t book an audition, not a role, an AUDITION. Hollywood racism at its finest. If Massoud isn’t auditioning for Terrorist #3, then the industry is just not interested.

During the world premiere of his latest film, Spies in Disguise, Will Smith reacted to his co-star’s comments (after admitting to Variety that he was only just hearing about it from the reporter, by the way) and his response was rather disappointing. Here’s what he told People:

“The thing about this business, that is not unlike life, it’s hard by design. It’s like the universe, God, whatever you believe, designed it to be hard. So, if you’re having a hard time it’s because you’re supposed to. That difficulty is overcome by patience, commitment, dedication, endurance — so if you have a dream, you desperately have to be willing to work on it every single hour of the day with your deepest love and focus. You can not get around having a hard time.”

But… that’s not what Massoud meant at all. In fairness, the way the reporter phrased it wasn’t all that great, either. She asked Will Smith to offer words of advice for “these young actors” instead of outright providing him with the full context of Mena Massoud’s comments. However, instead of launching into a speech about work ethic, with the usual “this business is hard” and you will “struggle” nonsense (because that wasn’t the purpose of Massoud’s comments, Will!), he missed the point completely. At the very least, he could have asked about why these comments were being made, but nope. Now Smith’s advice just makes it sound like Massoud didn’t know things would be hard in Hollywood or something when that wasn’t the case at all.

You Sit On A Throne Of Mindhole Blowers: Facts About 'Elf' 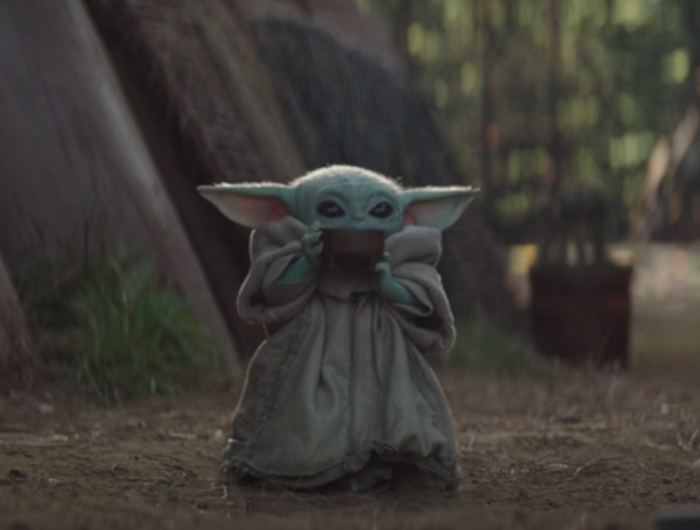