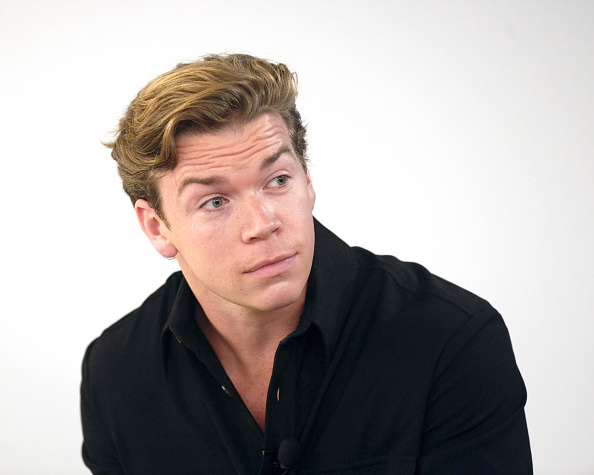 Will Poulter On Method Acting: It Should Not 'Be an Excuse for Inappropriate Behavior'

Method acting has been in the news a lot lately, thanks mostly to Jeremy Strong and Jared Leto. Granted, Strong’s co-workers aren’t bothered by his method of acting so much as they’re concerned by how much it affects his mental well-being, while Leto is just out there so invested in his method that the people with whom he works do not interact with him out of character until they show up at the premiere. As Kayleigh noted last week, the man has almost single-handedly killed off the concept of method acting for an entire generation. It’s toxic, and no one wants to be associated with it (it seemingly has not, however, hurt Leto’s career, as he’s lined up a role in Aronofsky’s next film, as well as Tron 3.

As it is the topic du jour, actors are often asked about it during interviews — it even came up with Jake Gyllenhaal’s SNL monologue — and I’m not sure that I’ve seen anyone lately say that they agree with the acting choice, which is probably because most of them have endured working with a method actor at some point in their careers. The latest to be posed that question is Will Poulter, the We’re the Millers star whose career has been steadily rising after phenomenal turns in Midsommar and Dopesick, among others. More recently, he’s been cast as Adam Warlock in Guardians of the Galaxy Vol. 3 and has newly completed his Marvel body transformation (” I’ve gone through periods of looking at food and feeling like I can’t face it, and then you blink and the next minute you’re ready to eat furniture because you’re so hungry.”)

As for method acting? He’s not down with it, as he told The Independent:

“For me, that hasn’t been necessary. On Detroit, my African-American colleagues —- who my character was responsible for brutalizing —- and I were all very much unified in that challenge, and we got to know each other and hung out.”

Can you imagine going full-method as a racist? I’m sure Leto can.

“When it comes to an actor’s process, whatever that is,” Poulter continued, “so long as it doesn’t infringe on other people’s and you’re being considerate, then fine. But if your process creates an inhospitable environment, then to me you’ve lost sight of what’s important. Method acting shouldn’t be used as an excuse for inappropriate behavior — and it definitely has.”

How can it not result in inappropriate behavior? Wikipedia lists actual side effects for method acting as though it were a debilitating mental illness that causes fatigue, fear, anxiety, shame, irritability, sleep deprivation, personality changes, and psychotic disorders. Channeling the WeWork guy isn’t worth it, man!