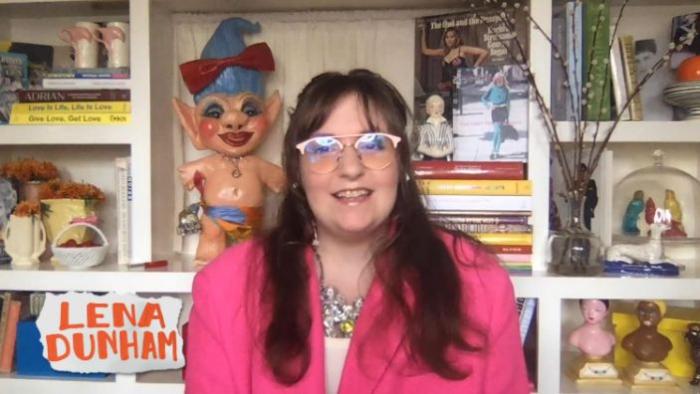 What Did Lena Dunham Do Now?

Lena Dunham has been famous for under a decade, yet has found a variety of ways of infuriating the masses. When you’re playing “Why is she trending on Twitter” with Dunham, it’s often because she’s said or done something cringe-worthy to outright awful. Remember when she made crass assumptions about the innermost thoughts of Odell Beckham Jr. and Drake? Or how she treated her sibling growing up or her dog recently? Or how the Girls creator criticized for a lack of inclusive casting on her New York City-set series is writing a script about the Syrian refugee experience? How about the time she publicly backed an alleged rapist, then tried to get in on a celeb-stuffed Time’s Up photo op? So after all that, what did she do this time that got her trending on Twitter? It’s pretty mild by comparison: she maybe lied about doing poppers (amyl nitrate) while casually treating gay men as edgy accessories.

On Watch What Happens Live with Andy Cohen, Dunham appeared with singer Dua Lipa, whose song “Hallucinate” has been embraced by the gay community as an ode to the party drug. Lipa seemed surprised by this news, while Dunham barreled into a dubious anecdote about her experience with poppers.

“I think you’ll appreciate this, Andy,” Dunham interjected, “The one time I did poppers—because you know I love to surround myself with beautiful homosexuals—the one time I tried poppers in my early twenties, it led to me eating a whole cheesecake. I don’t think that’s what’s supposed to happen.”

Cohen confirmed, the munchies are not a part of poppers’ experience profile: “I’ve never gotten hungry from poppers. I just have to say.”

Lena Dunham is so damn annoying talking about she tried poppers once and it made her hungry and eat a whole cheesecake. What??? pic.twitter.com/SwKPh20h28

I saw Lena Dunham trending and literally said "fuck, what did she do now" out loud before I could stop myself. pic.twitter.com/MaiElUqex9

"I LOVE to surround myself with beautiful homosexuals" oh fuck the hell off Lena Dunham. You sound like you're fetishizing me rather than treating me like a normal human being. Also that's not how poppers work. https://t.co/Yyc9hIzgM2

It's Lena Dunham. What do we expect? WHAT DO WE EXPECT?! pic.twitter.com/i7UNb4ZSwy

Lena Dunham has officially become "The Girl You Wish You Hadn't Started A Conversation With At A Party." pic.twitter.com/B3OSYkT8OG

the only good thing Lena Dunham brought to this world was Adam Sackler 🤷🏻‍♀️ don’t @ me pic.twitter.com/69F8ZkYzFL

Lena Dunham. The poor books are helpless victims, trapped in this endless scream of a tableau. We cannot save them. We honour them best by averting our gaze, trying to remember them as they once were. There is no credibility here. pic.twitter.com/Q7aTfJ8ITI

One time I did poppers and ate a whole cheesecake while I was dancing at Studio 54 covered in glitter and wearing a thong so top that Lena Dunham. pic.twitter.com/qfvRfStvqc

Lena Dunham did poppers and ate a cheesecake? Please. I snorted a mystery designer drug, shat out my guts, and fell in love with the girl who gave them to me for the next 1.5 years. Get on my level.

I can’t stand Lena Dunham but those of you falling all over yourselves to explain how poppers work just to show how down you are is pretty fucking hysterical, too.

We get it. You’re so ~edgy.~ And so fucking out of date. pic.twitter.com/DA1D9ggTjy

I love it when we all come together to shit on Lena Dunham. In this extremely polarizing socio-political climate, our shared hatred for this bitch might be the one thing that unites us all. 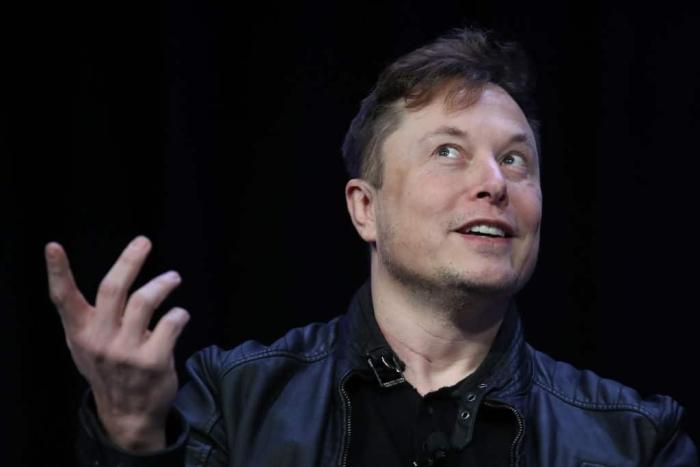