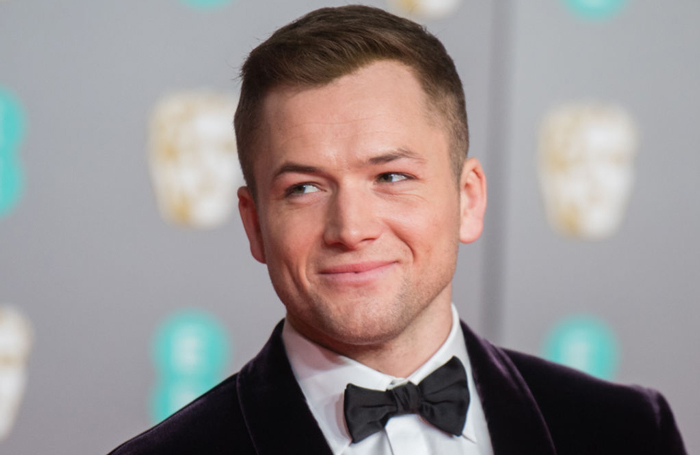 ← Review: 'Sea Fever' Is a Contagion Thriller On The High Seas | Four Years Late Theater: Some Questions About 'Batman vs Superman: Dawn of Justice' →