I do not like what’s going on in the world of politics this morning: Trump taking a victory lap on Hannity after getting his ass kicked in the Mueller hearings; Biden’s commanding lead not only among Democrats but in the general election; some weird friction between Kamala and Biden, who feels betrayed by being called out by Harris even though Kamala was close friends with his son Beau Biden; more sniping about how the media covered the Mueller hearings; late-night comics making fun of Mueller; yet another report saying that Russian hacking into the 2016 election was even more widespread than previously believed; the Republicans refusing to do anything about it because they know it’s the only way they can maintain power in the White House; and Jeffrey Epstein’s relationship to the chief executive of Victoria’s Secret, which is painfully on the nose.

It’s exhausting, so I am going to take an easy win this Friday morning. Here’s a tweet from NYTimes columnist David Brooks:

Waiters are 87% friendlier as they hand me the bill and I’m about to decide the tip amount than they are at any other point in the meal.

If you’re annoyed or angry or disgusted with that tweet, you are not alone!

thank you for your bravery in taking on this important issue, sir. the waiters of the world have had it too good for too long

They're happy because you're leaving

Prob bc you’re a prick

Oh my goodness—did you really say this in a public space? Be grateful you aren't paid in tips for your writing.

David Brooks gets payed an obscene amount of money to write incredibly mediocre and out of touch opinion pieces and he still lacks the self awareness to realize that this is a pretty shitty thing to tweet about service workers who are underpaid and depend on tips for a living. https://t.co/zZlk9ihVwR

Sadly, David Brooks is the only person on the planet to not know the joy of leaving the presence of David Brooks pic.twitter.com/8aaa5Nnd5S

They probably recognize you from your column

A few people are also calling out David Brooks for leaving his wife for his much younger research assistance, which I was not aware of until this morning. That’s Brooks and his new wife in the header. These tweets are mean.

It’s almost like how you were 87% nicer to your wife before you started fucking your research assistant, you absolute shit monster

1.) David Brooks wrote, "The Road to Character" and subsequently left his wife for the research assistant from said book.
2.) He enjoys life as "public intellectual" and abhors the "Twitter mob" bc we rightfully remind him that its much easier to lecture than execute. https://t.co/gIV713ie91

I was 87% more likely to buy your book about “character,” before I found out you were banging your research assistant while you were writing it.

Imagining David Brooks in a midtown pub mulling over the tip for just a little too long with his then-research assistant (& future second wife, 23 years his junior) eagerly waiting for him to make up his mind so they can see the fucking Paul Simon concert. https://t.co/sdY6ZpbKXh

There’s not a lot of joy in the world right now, but seeing David Brooks being dragged on Twitter this morning was immensely satisfying, and right now, I’ll take what I can get. 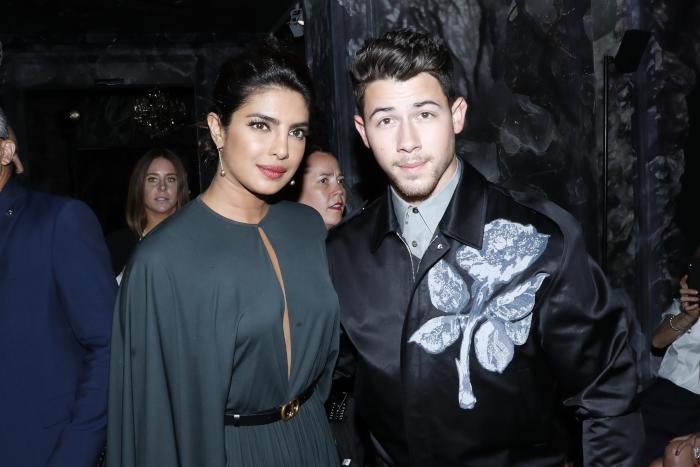