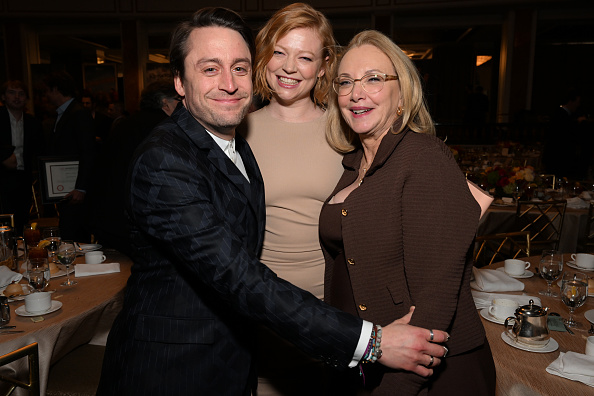 This Is Why J. Smith-Cameron Threw a Drink in Kieran Culkin's Face

I threw a drink in Kieran’s face tonight

he had it coming

Here is the photographic proof.

So why, pray tell, would J. Smith-Cameron throw a drink in Kieran Culkin’s face? Culkin explained why on The Late Show last night. Y’all: He had it coming.

Culkin is lucky. By my count, he should have had three full drinks thrown in his face.

I’d also just like to add that, in looking through Getty Images for a photo to use as the header, I noticed that J. Smith-Cameron and Kieran Culkin are often seen together in group photos, usually in flirtatious poses. Makes you wonder if their off-screen chemistry influenced the writers. 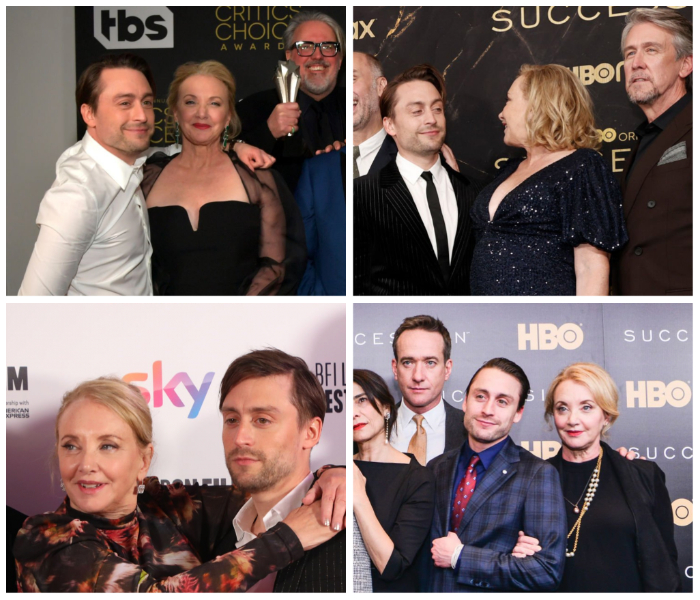 ← Jennette McCurdy's Book Sold Out Already | Why Does Jordan Klepper Do this To Himself? →