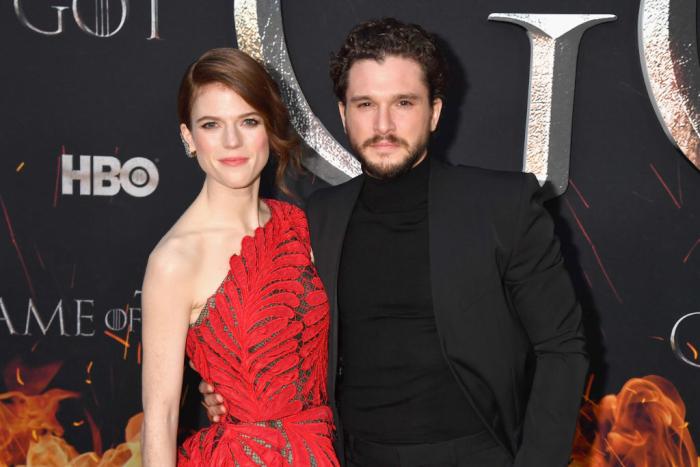 The Most Ridiculously Posh British Actors According to Their Wikipedia Entries

It ain’t exactly news that the entertainment world is absolutely riddled with people whose connections to the industry has given them a massive leg up. If it’s not direct connections to the industry, then it’s the material resources and class position that allow kids with dreams of working in the performing arts the chance to try, over and over again, without the unsustainable consequences that can otherwise come with failure. Cushioned by mum and dad’s wealth, they are free to practice their craft and make connections without having to worry about not being able to afford the heating bill. That’s not to say that great talents haven’t arisen from the posh and connected classes, but it’s an absolute tragedy that the direction of travel in the arts—especially in miserable neoliberal hellholes like Britain—has seen opportunities and support for working class actors, musicians, and other performers to grow ever thinner.

As James McAvoy, son of a psychiatric nurse and a builder, once said of the increasingly poshified spaces of Britain’s entertainment industry:

That’s a frightening world to live in, because as soon as you get one tiny pocket of society creating all the arts, our culture starts to become representative not of everybody but of one tiny part, and that’s not fair to begin with, but it’s also damaging for society.

We all know about how connected or already well-off many successful American actors were before they made it. And we all must be instinctually aware of how bad things are over on the UK side of the pond. But for a glimpse of how truly grotesque things are in Britain, consider some of these names and the revealing paragraphs found in the ‘early life’ sections of their Wikipedia entries: 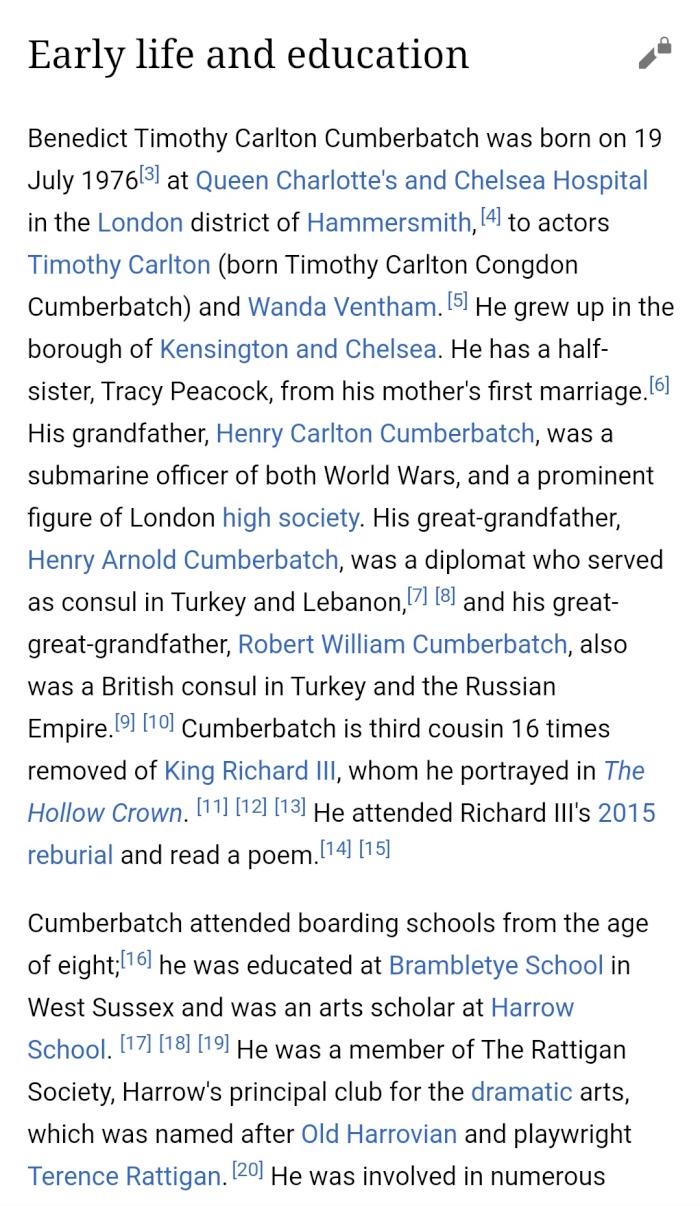 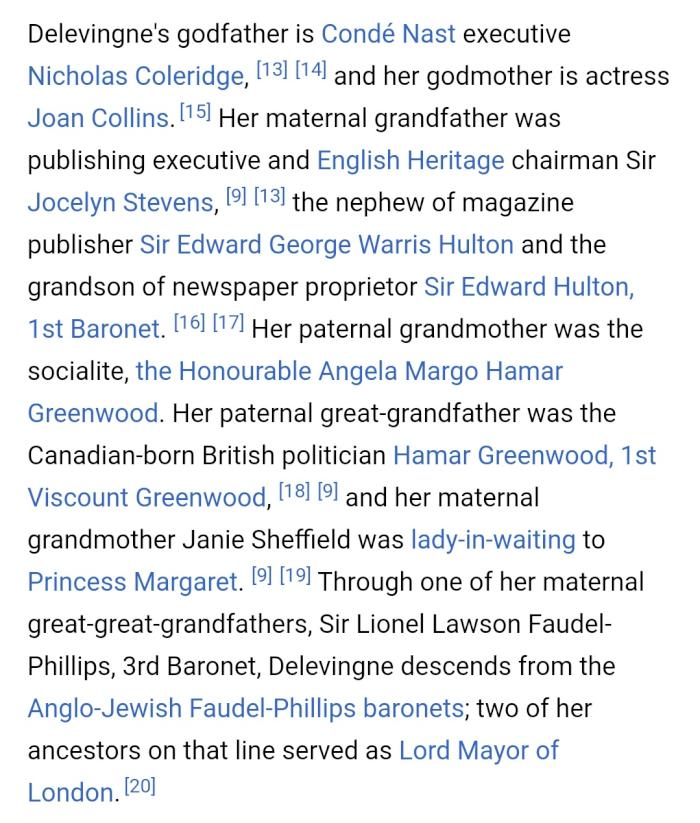 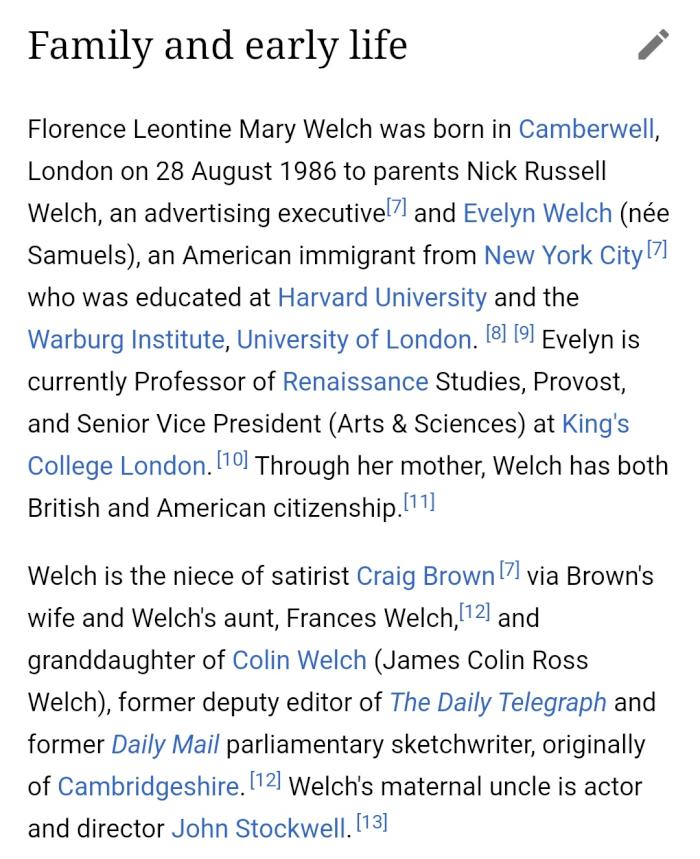 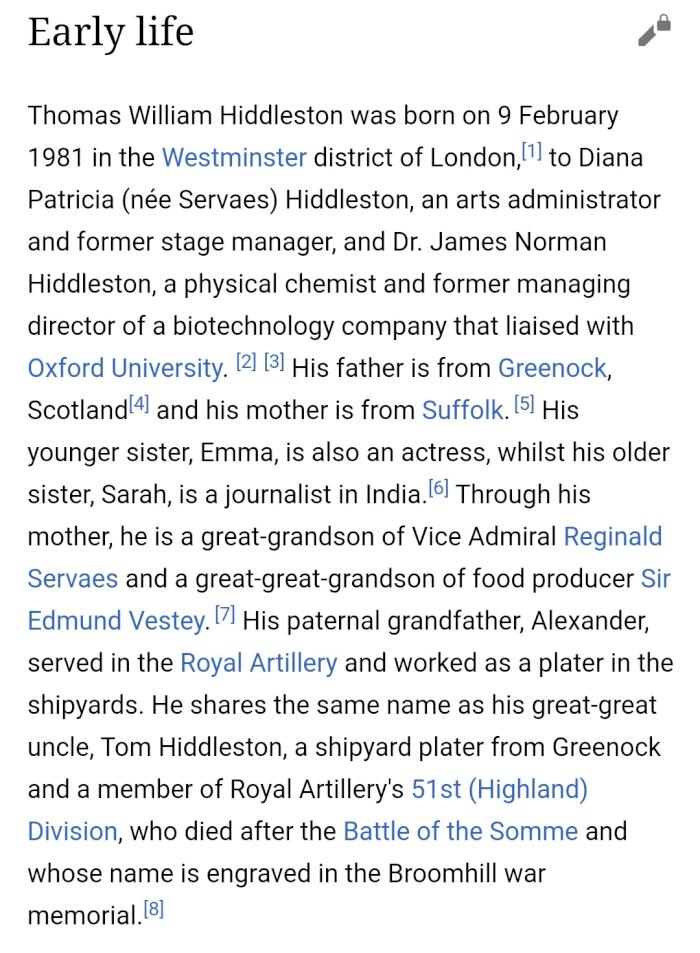 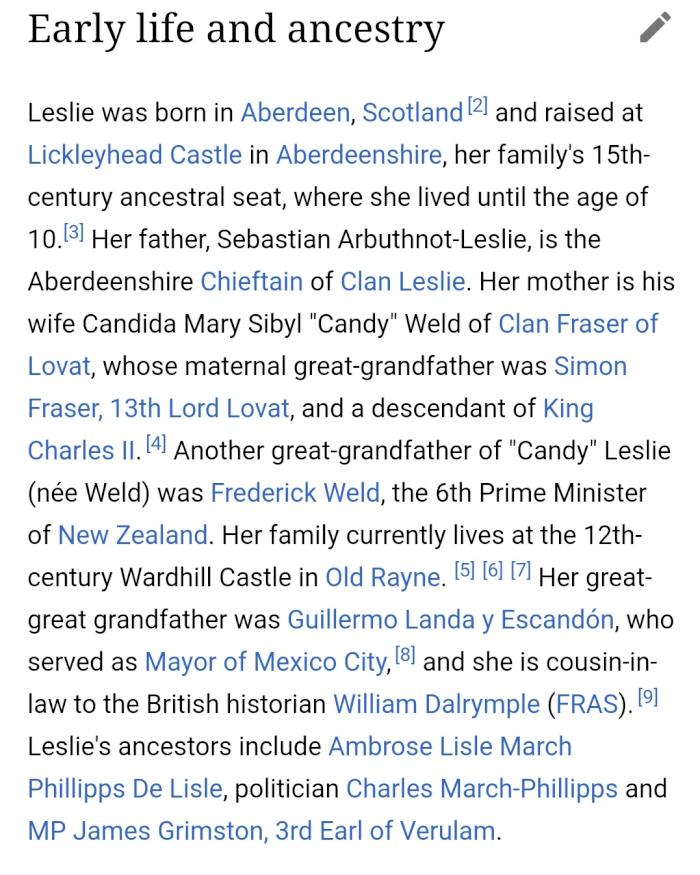 Marshall whatshisface from Mumford and Sons 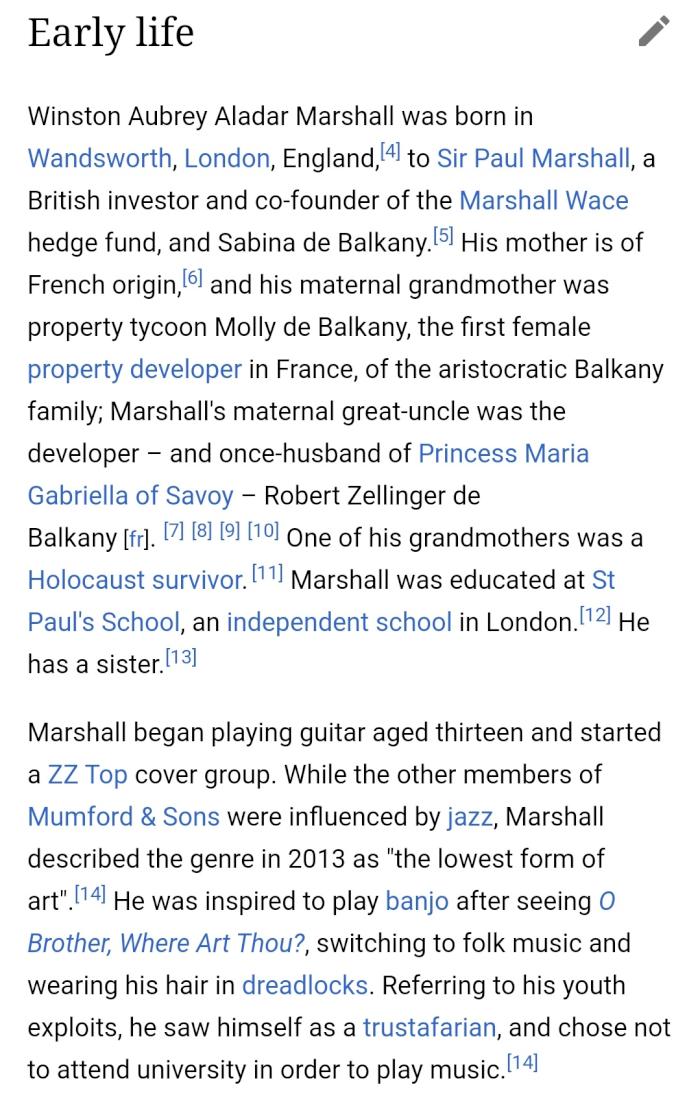 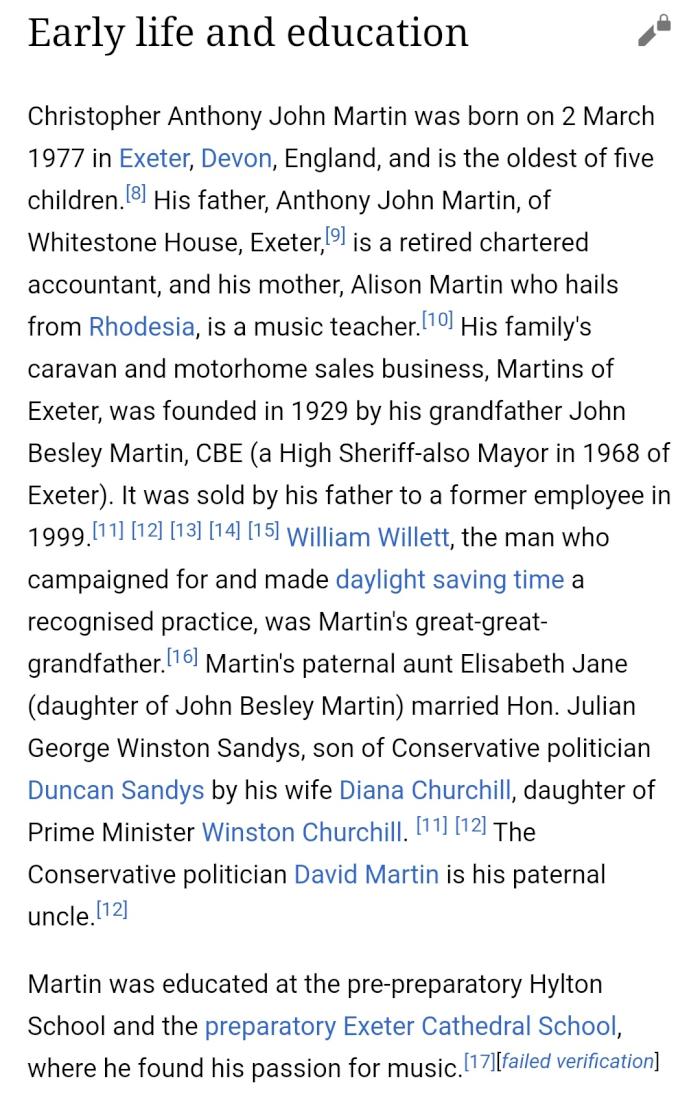 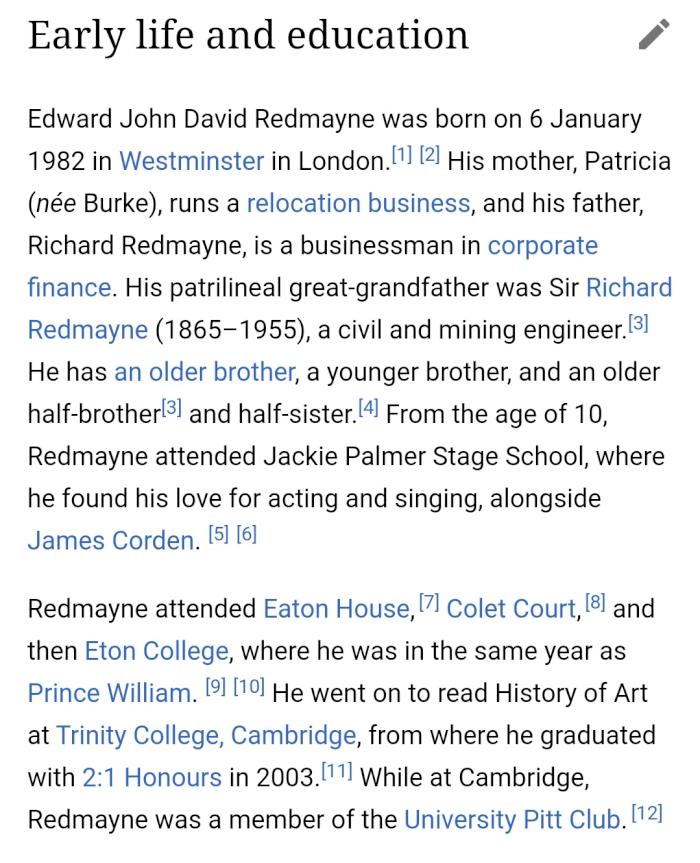 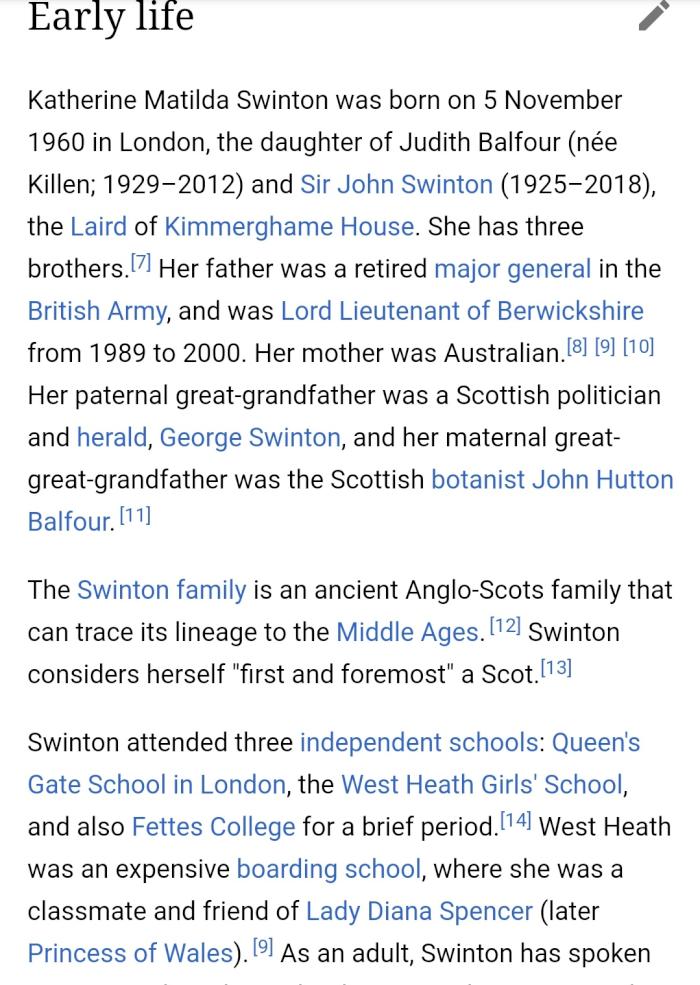 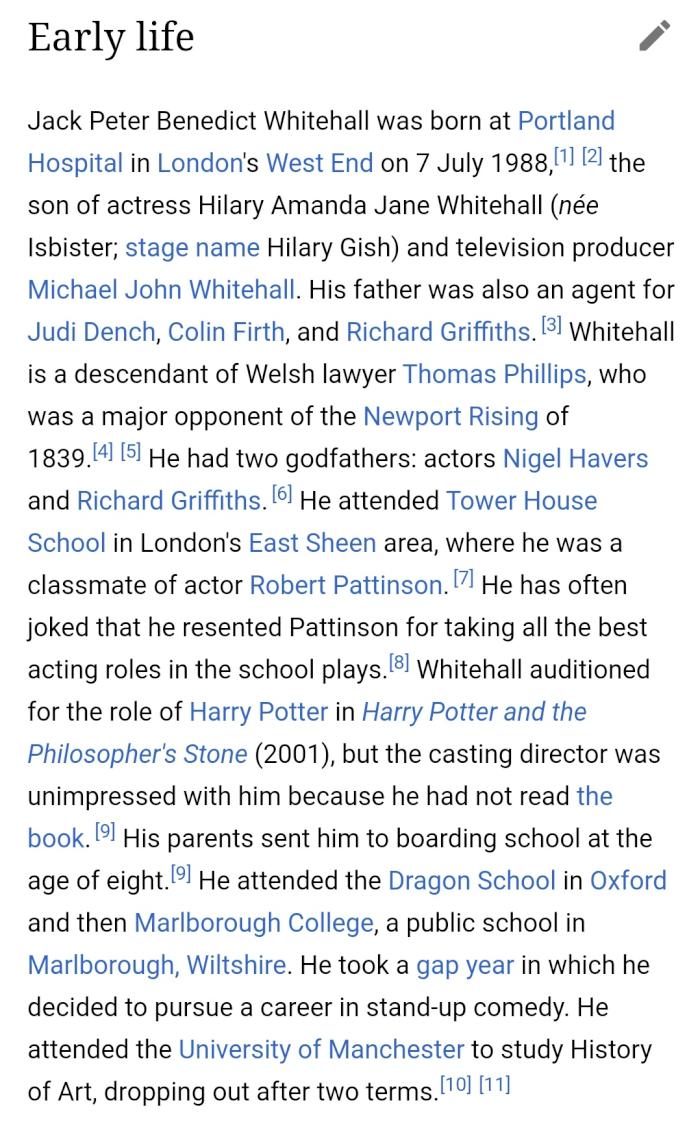 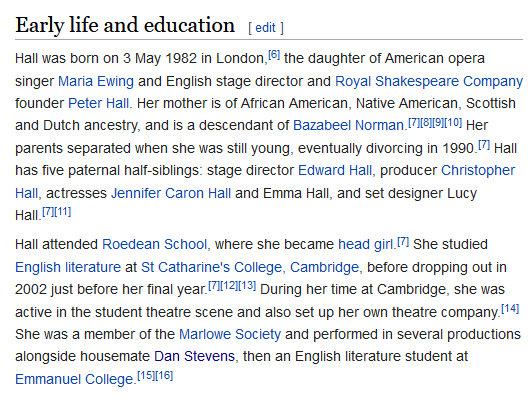 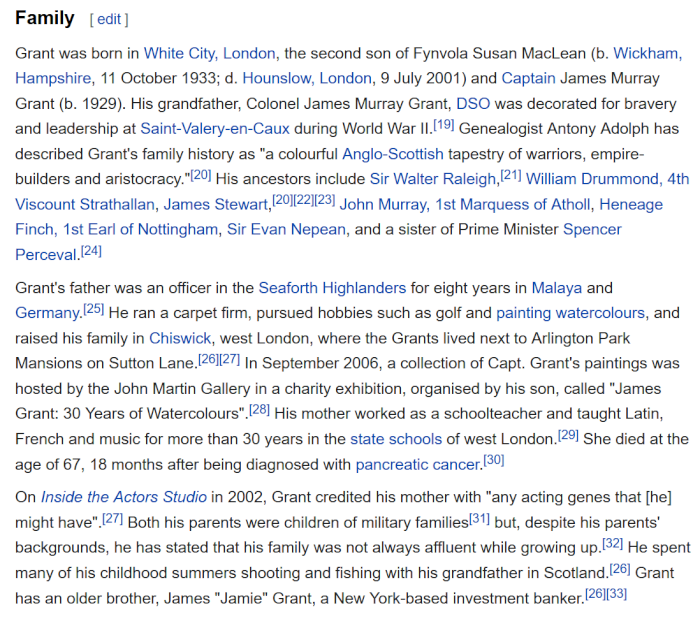 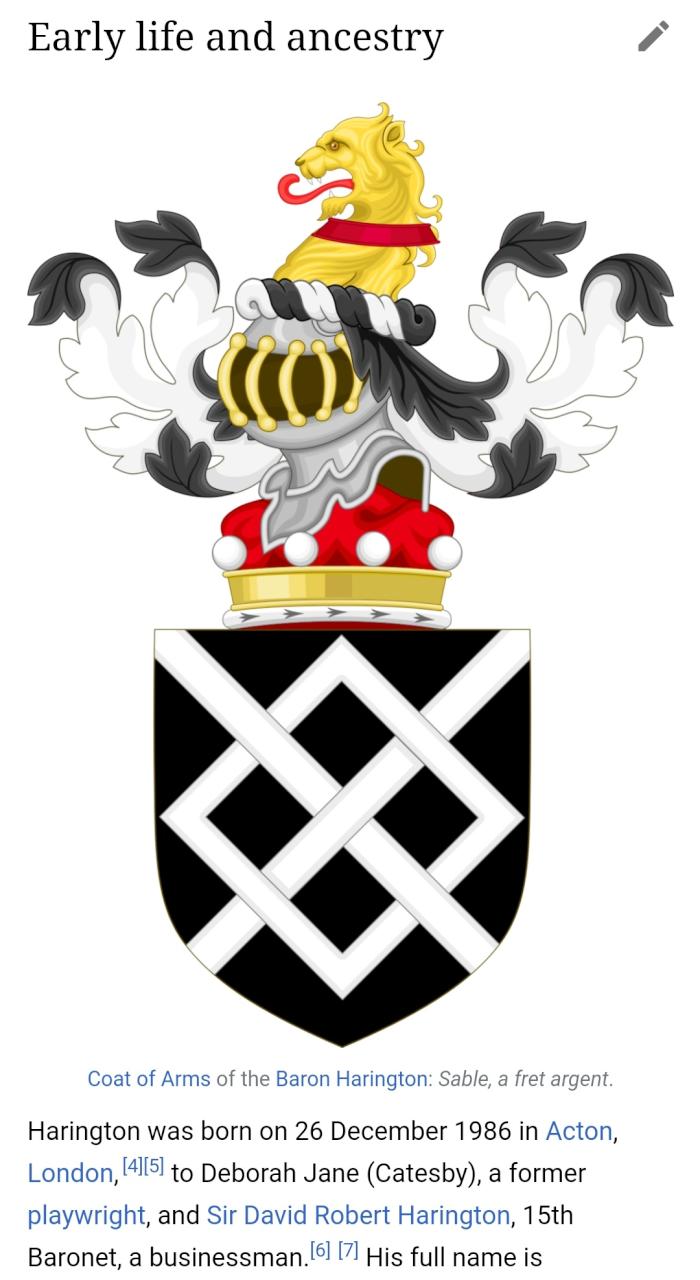 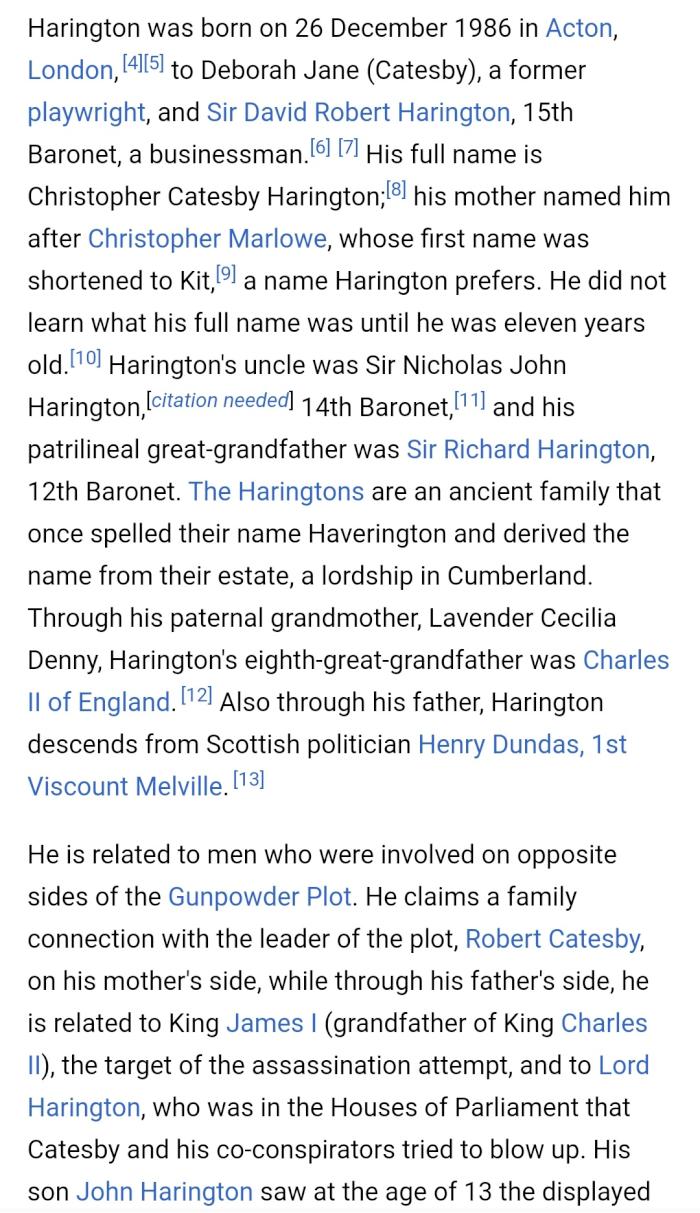