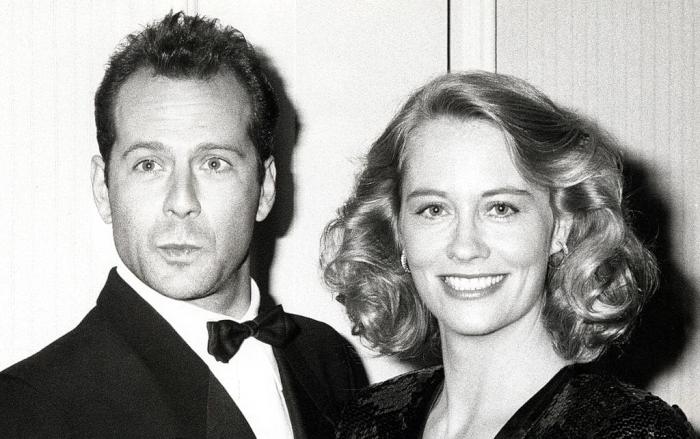 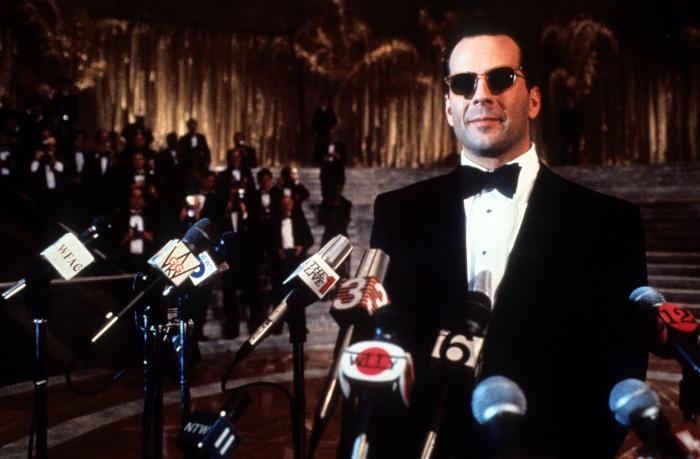 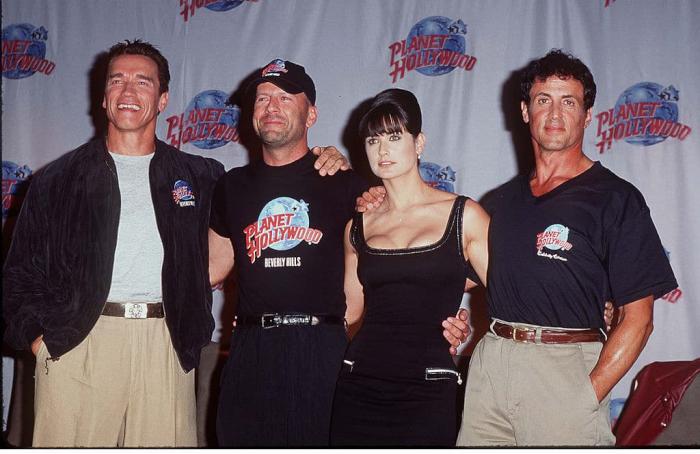 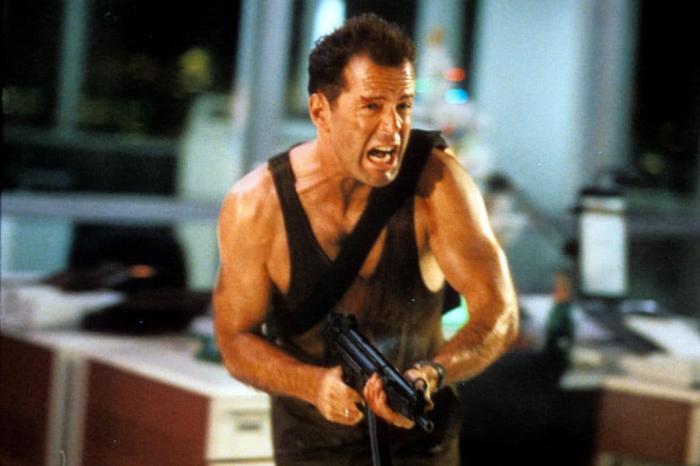 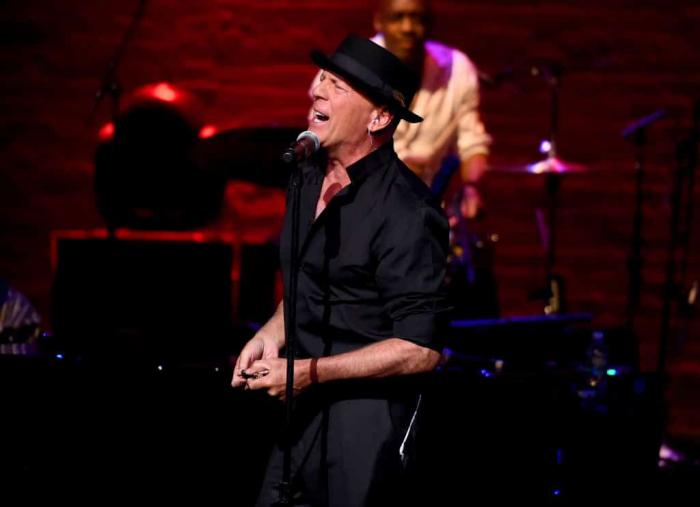 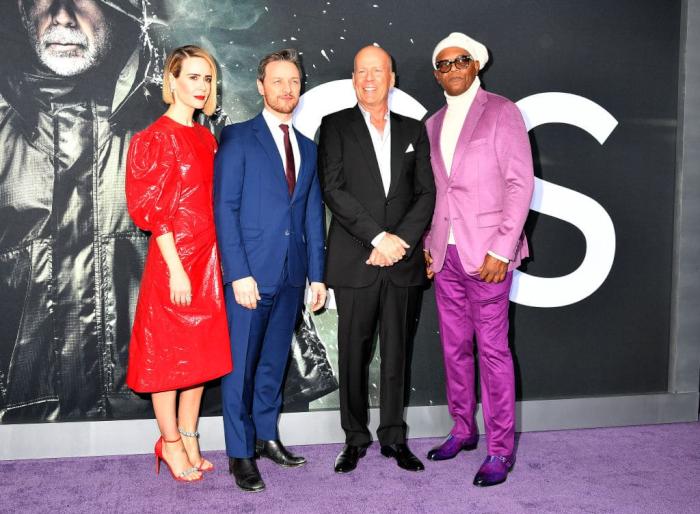 
← Okay But Have You Ever Seen a Dog Digging An Irrigation Ditch? | Maybe Don't Mess With Mosquitoes Genetics and Just Invest in Fighting the Diseases, M'Kay? →