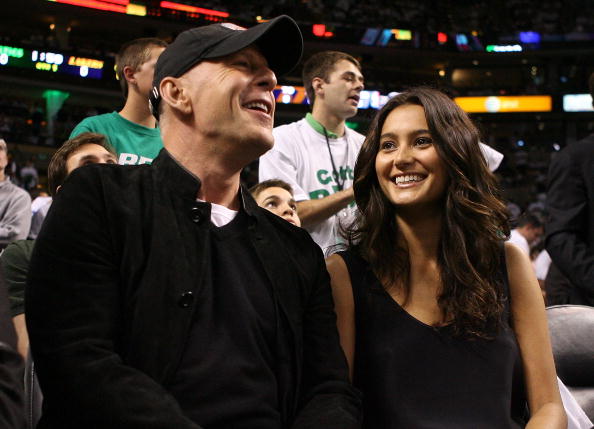 I mean, sure, a month ago it was a little weird that Bruce Willis was quarantining in Idaho with his ex-wife, Demi Moore, and their three children, but we live in weird times, right? Yes, it was strange that Willis would abandon his current wife, Emma Heming, and their two younger children, but Bruce Willis is 65 years old! Maybe he’s too tired to care for a five and an eight-year-old in the midst of a pandemic! That’s work for someone 25 years his junior, someone like … his wife.

Anyway, it turns out, it was all a big understanding. Someone forgot to tell Bruce Willis’ daughter not to step on hypodermic needles. She did, the needle went through her shoe and into her foot, and she had to stay in Los Angeles for tests, and by the time that the results came back, it was too later for Emma to join her husband — who left ahead of her — in Idaho with his ex-wife.

Thankfully, a month later, Willis and Heming have been reunited. Heming took to Instagram stories to quiet the rumors that barely exist because, to be honest, this is the most interesting thing to happen to Bruce Willis in years. 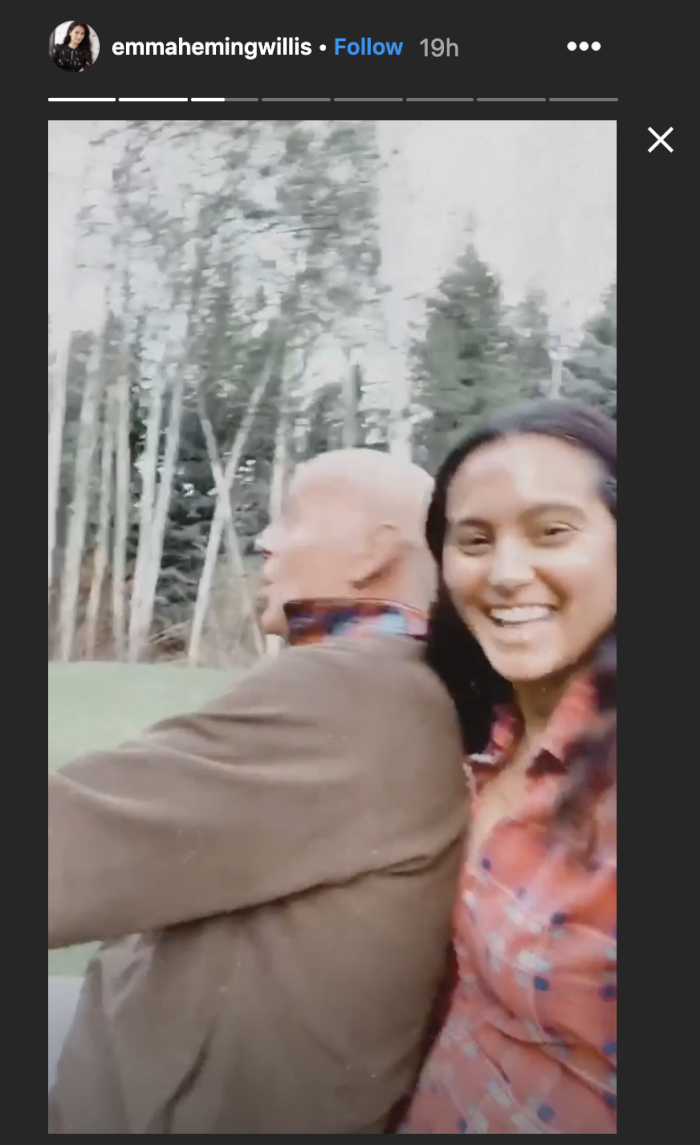 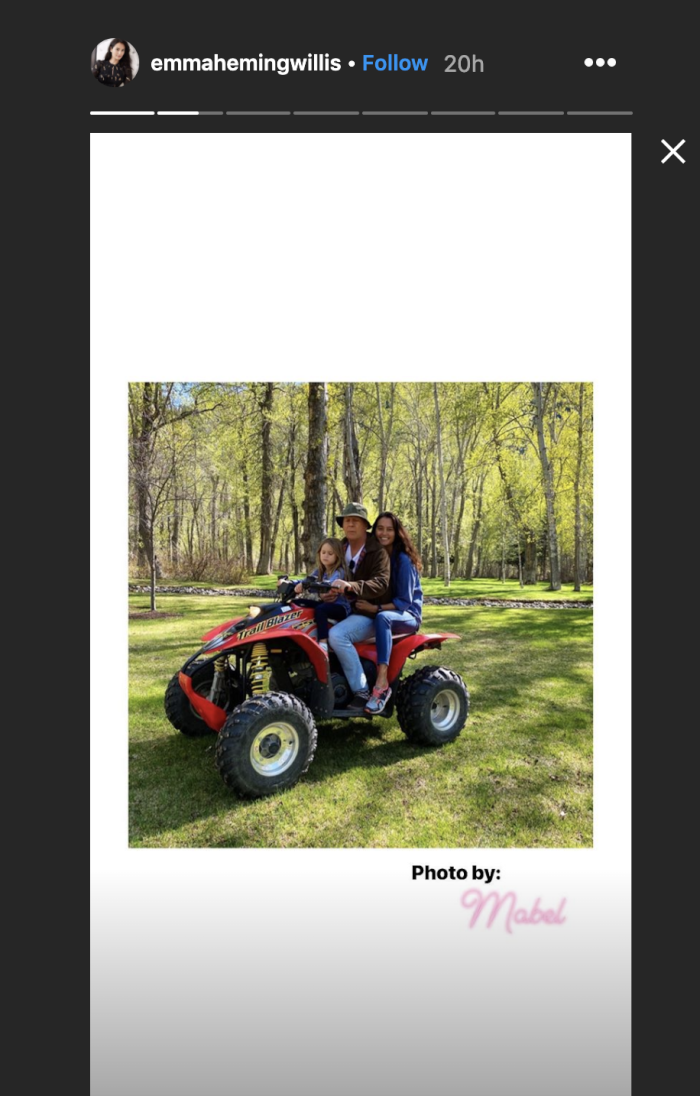 Is he back in Los Angeles? Or is she in Idaho, and how did they pull off this reunion during a quarantine? I don’t know the answer to the first question, but I can definitely tell you the answer to the second one: They’re rich. That’s how.

Now that they’re back together, however, we can return to ignoring Willis and his straight-to-VOD career, including this upcoming gem, Survive the Night, with Chad Michael Murray, coming out later this month.