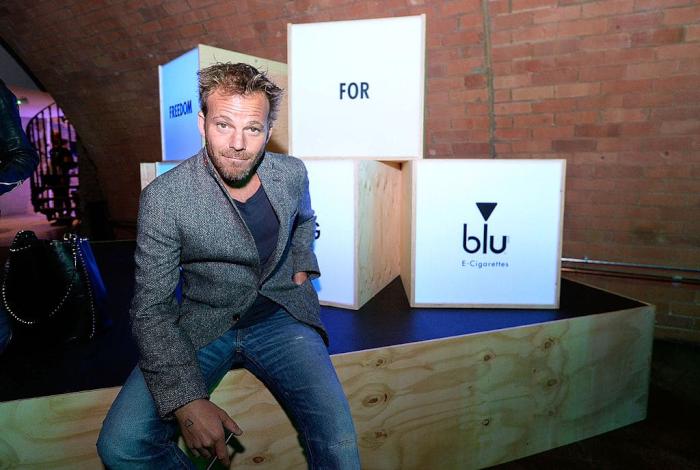 Stephen Dorff, Shut Up You Dummy

Stephen Dorff, star of acclaimed forgotten TV show What A Dummy (1990-1991 RIP), had some pretty strong words for Scarlett Johansson and her role in Black Widow in an interview released over the weekend. “… I’m embarrassed for Scarlett! I’m sure she got paid five, seven million bucks, but I’m embarrassed for her. I don’t want to be in those movies. I really don’t. I’ll find that kid director that’s gonna be the next [Stanley] Kubrick and I’ll act for him instead.”

I’m sorry, what did this guy say? 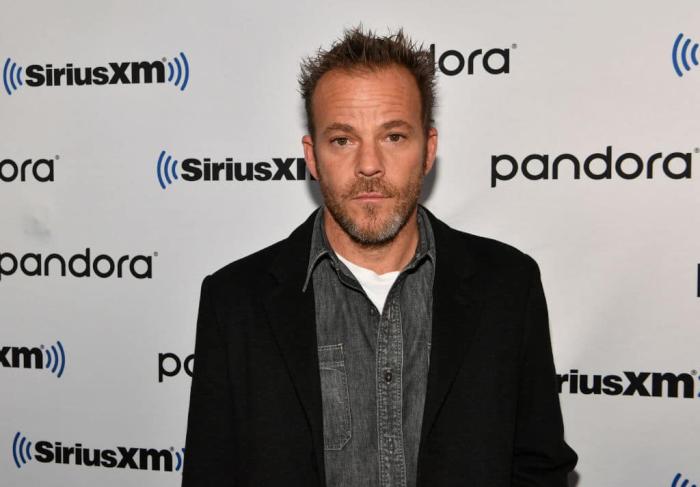 He’s “embarrassed” for HER? 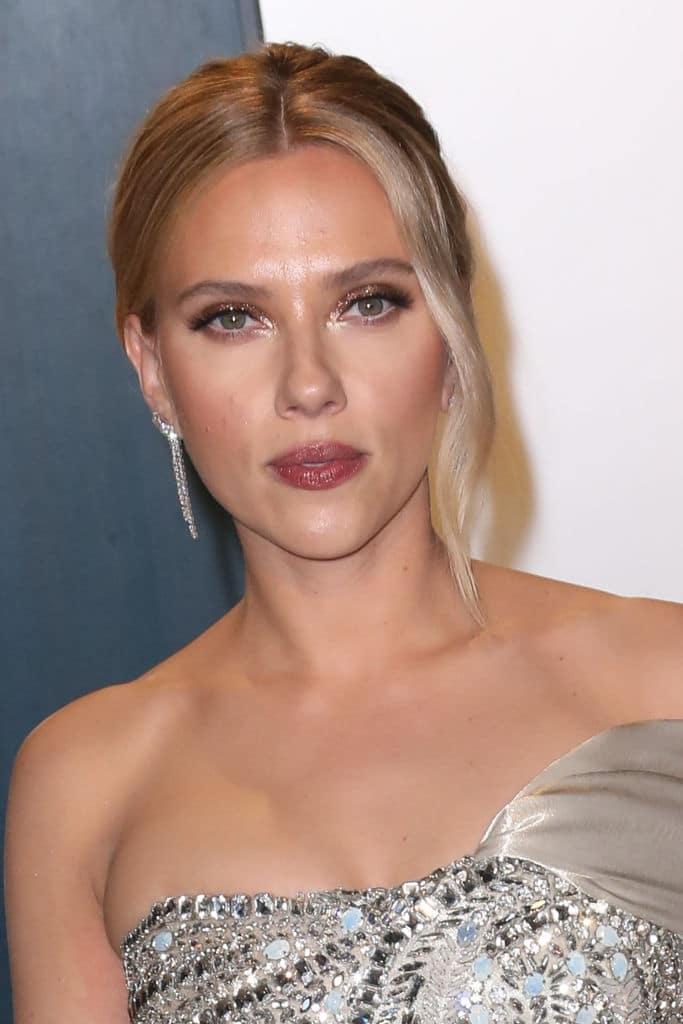 Scarlett is out here, living her best life with her blandly handsome husband, probably not giving a single f*ck what anyone has to say about her career choices. But let’s look at that career, shall we? I’m not here to argue talent, but Scarlett has been working in movies, continuously, since 1994. Maybe they haven’t all been GREAT movies, but, generally popular. And not a single one of them has landed on any “Worst Of” lists that I’m aware of.

What else might I know Mr. Dorff from? 2017’s Sex Guaranteed? Never heard of it. Was it good? 55% Audience Score on Rotten Tomatoes? Oh, that doesn’t sound good at all. He looks great though. This is a really fabulous look for Stephen. 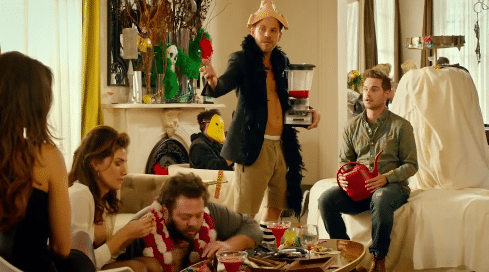 Well, maybe he’s really been concentrating on starring in quality, independent films. I can’t imagine he’d be in of those action blockbuster-type movies that…Oh. 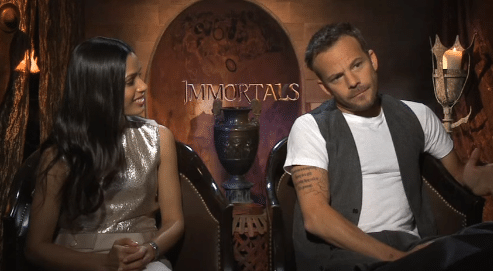 It’s not looking too good for Stephen as far as career choices go. He’s looking under all the wrong rocks for that “next Stanley Kubrick.” I’m just randomly clicking through his IMDb credits, trying to find something — anything — redeeming and you know what, I’m beginning to feel a little bit bad for this chooch. Just kidding. I don’t feel bad for him at all. It takes a real lack of self-awareness and an oversized set of clackers to talk sh*t about another actor like that. Especially when Stephen’s biggest hit to date is a toss-up between a Blu E Cigarette ad and 1998’s Blade. I know I’m new here, but I’m pretty sure Blade was a Marvel comic book before it was a movie. But that was 23 years ago (sad.) And I’m sure, absolutely 100% positive that Stephen Dorff, Very Serious Actor, would never consider reprising his role as Deacon Frost. I mean, he did say that those MCU movies look “like garbage” after all. 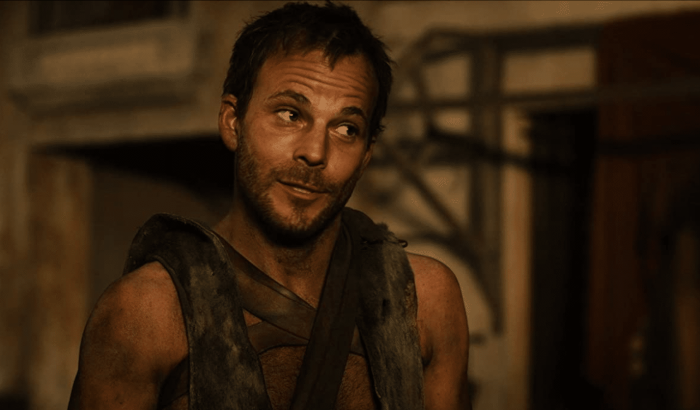 Yeah, shut up, you dummy.

← Paul Rudd Tried to Give Seth Rogen a Surprise Massage: It Backfired | Richard Donner, Legendary Director Who Made Us Believe A Man Can Fly, Dies At 91 →