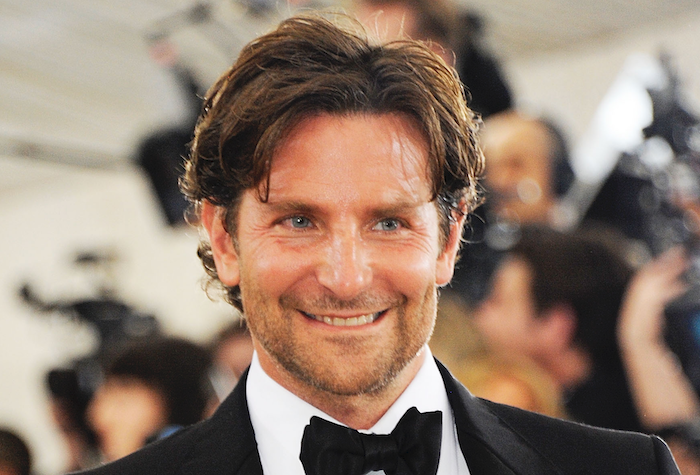 ← Linda Hamilton, Star of New 'Terminator' Movie, Has Been Celibate for Over a Decade | Kristen Stewart Was Advised to Hide Her Sexuality to Secure a Marvel Role →