Sophie Turner knows the T. The Game of Thrones star has become an Instagram icon for employing the social media platform to spill the tea, like that Michelle Obama should be president, that moths aren’t attracted to light, they are attracted to Channing Tatum, and that Advil doesn’t cure hangovers, but Timothée Chalamet does. She makes declarations simply, firmly, then sips a from a teacup with enviable poise.

This time, Turner is shaking things up a bit, including her husband, Joe Jonas, and an Instagram filter that turns her head into a wine glass shape. Still, the tea is hot as she serves Evangeline Lilly and Vanessa Hudgens.

i’m living for sophie turner dragging evangeline lilly and vanessa hudgens after they said the self-quarantine measures are overdramatic and they value their freedoms over their health. sophie did not come to play pic.twitter.com/yWJckWPDDX

The Queen of The North states:

“Stay inside. Don’t be f*cking stupid, even if you count your ‘freedom’ over your health. I don’t give a fffff about your freedom. You could be infecting other people, other vulnerable people around you by doing this. So stay inside, guys. It’s not cool and it’s not big and it’s not clever. And that’s the tea.”

Turner never drops their names, but she’s clearly clocking Hudgens and Lilly. The wine-waving High School Musical star used Instagram to share her not-so-deep thoughts about how people dying is inevitable, so why cancel Coachella? As for Lilly, the Lost star posted to social media about how she refuses to surrender her “freedom” to fear of the pandemic, despite the fact that she has children, is personally “immune-compromised,” and is caring for her cancer-stricken father. 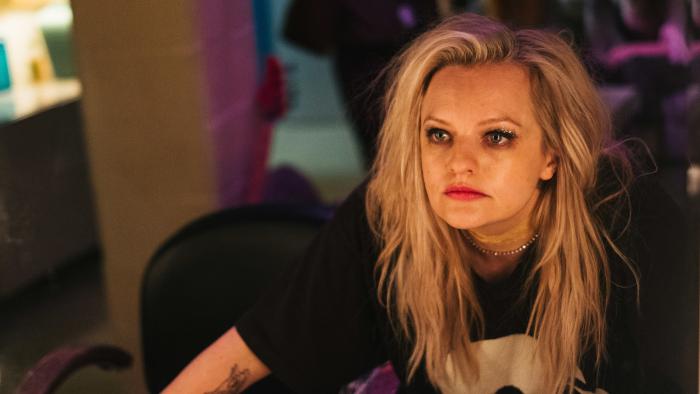 Why It's So Important Democrats Rejected the Stimulus Package (Also, How Is Your Sense of Smell?) 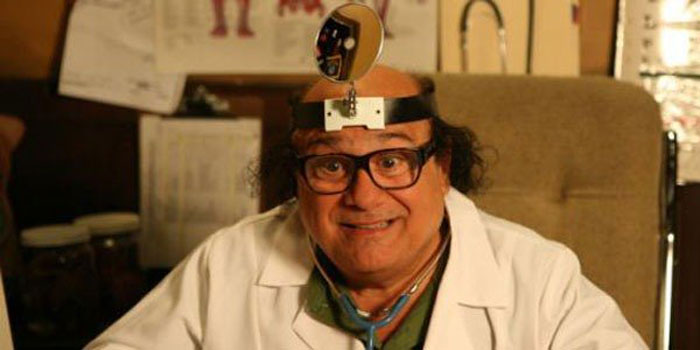