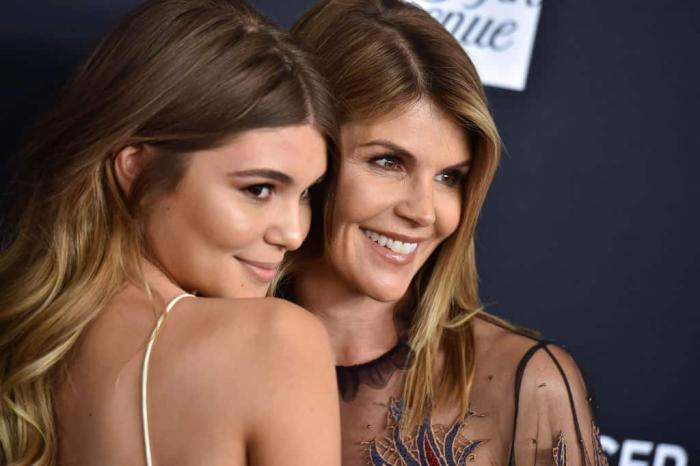 When news broke of Operation Varsity Blues, the official investigation of the nationwide college admissions cheating scandal, nobody seemed particularly surprised by the revelations. Oh no, entitled rich people are trying to throw their money around as a way to bypass the system? Is such a thing possible? Still, the scam was surrounded with a strange sheen of cheap glamor in large part because of the involvement of a few big names. One of the scheming parents who is still dealing with the legal ramifications of her alleged actions is Lori Loughlin. She and her husband Mossimo Giannulli are accused of paying $500,000 to secure their two daughters’ spots at the University of Southern California by faking their involvement in rowing teams.

After months of pleading not guilty, Loughlin and her husband finally pleaded guilty to fraud-related charges in May. They are expected to receive a reduced prison sentence that will likely be a form of house arrest, plus a solid fine. Hardly tough justice but nobody expected it. It also seems safe to say that nobody was especially surprised by recent reports, via Us Weekly, that Loughlin and Giannulli got their daughters involved with the scheme.

Assistant U.S. Attorney Justin O’Connell wrote that the pair ‘direct[ed their daughters] to pose in staged photographs’ and ‘instruct[ed] one daughter how to conceal the scheme from her high school counselor.’ Said daughter was reportedly Olivia Jade, the now-disgraced influencer who previously bragged that she hadn’t even wanted to go to USC in the first place because her YouTube career mattered more. It’s not particularly shocking to hear that Olivia and her sister Bella got their hands dirty in this. While I fully believe that spoiled rich kids would be so clueless about their own college applications that they wouldn’t notice their parents or a paid expert fudging the truth, it’s hard to imagine the thought process behind your mother asking you to pose on a rowing machine then constantly reminding you not to blab about it to your high school counselor.

Olivia Jade also allegedly asked her parents if she should tell her advisor that USC was her first choice, to which Loughlin reportedly replied, ‘Yes […] But it might be a flag for the weasel to meddle […] Don’t say too much to that man.’ Giannulli, meanwhile, allegedly called him a ‘nosey b**tard.’ Yeah, what a jerk, right?

Olivia has been trying to scrape back the microscopic remnants of her reputation after she lost every brand deal she had following the revelations. At first, she tried to be the ‘badass b*tch’ who doesn’t care, which was about as effective as you can imagine it being. She returned to YouTube in December 2019 and tried a comeback but only posted one more video after a messy non-apology. The comments on both videos are hilarious.

As one of those commenters put it, ‘Her coming back like nothing happened isn’t a sign of her strength… it’s a sign of her privilege.’ Even before the literal pandemic, we weren’t feeling especially good about the willful ignorance of the clueless rich celebrities, and now we have even less patience than ever for such nonsense. In an ecosystem that relies so heavily on authenticity — or at least the most convincing molding of it — you can’t sell yourself as just another cool girl who likes make-up and silly videos when everyone knows you’re, at best, a spoiled brat whose success is exclusively fuelled by your parents’ money. Besides, the cool kids are all into the surrealness and creativity of TikTok now, as well as pop culture that treads a far weirder and more socially-conscious line. What does Olivia Jade’s basicness offer that you can’t get from a million other places, and without all the litigious baggage?

She used her attendance at USC as another way to shill sponsored content and market herself as a relatable college girl who uses Amazon Prime to decorate her dorm room and puts together stylish ensembles for football games. That’s a persona that’s already walking on thin ice when you’re the kid of celebrities — and you make sure your mother and her famous friends turn up now and then for cameos — but it’s DOA when you understand the lies and cheating that got her there. Right now, a lot of students are having a very tough time dealing with higher education in the lockdown era. Who has time for Olivia Jade?

That’s not to say that someone like Olivia Jade is going to suffer any time soon. She’s a rich and conventionally pretty white girl with a famous mother. She’ll be fine. Expect to see her on a reality series on Bravo in the next few years. If she really was fully complicit in her parents’ scam, as is alleged, then it’s unlikely she’ll face any true repercussions for it.

Is it time to eat the rich yet? 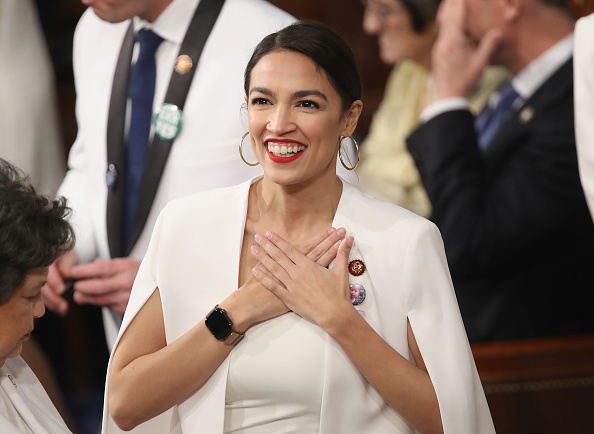 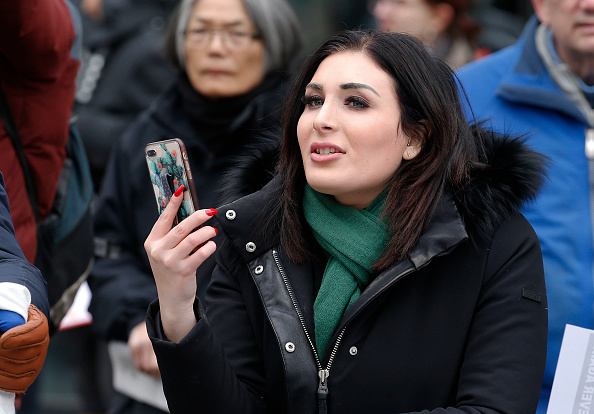