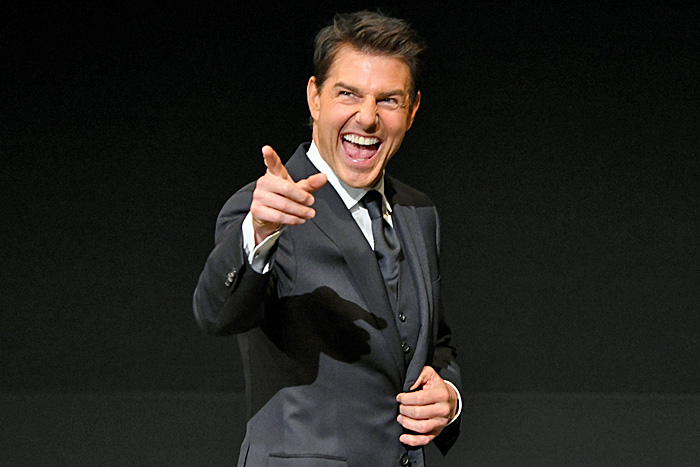 Scientology Thinks Our Current Pandemic Is Just a Bunch of 'Bullbait,' Oh Okay

In a move that should shock absolutely no one, the Church of Scientology’s official stance on the ongoing pandemic is almost exactly in line with evangelical Christianity: Everyone’s getting worked up over nothing. Let’s pack some pews!

According to The Daily Beast, longtime Scientology critic Tony Ortega has obtained a copy of a memo from church leader David Miscaviage where he rails against the cancellation of large, lucrative events like the annual “Weekend of all Weekends,” which is somehow a thing.

“They shut it down and he was very angry about it, so he put out that briefing that day,” Ortega said. “They’re trying to get people to come in. They’re saying you gotta stay with the courses and auditing, and they’re worrying about the money drying up. Scientology was not set up to be done over the Internet. It really requires person-to-person contact.”

That last part is particularly hilarious because Scientology is huge on discouraging its members from using the internet because you know what they’ll find on there? A goddamn treasure trove of information about how their “religion” is a weird, thoroughly debunked cult. Then again, the same is true for Christianity, and that hasn’t stopped those idiots. They’re still eating it up.

Folks, I Wept with Laughter: Jimmy Kimmel Pranking His Staff Is the Laugh We Desperately Need Right Now

Anyway, in a very MAGA hat-esque move, Miscavige also downplayed the severity of the pandemic, which is cutting into his profits, and basically implored his followers to ignore so-called health experts saying otherwise. If Scientologists celebrated Easter, he probably would’ve said we’ll have this puppy wrapped up by then.

In his memo, Miscavige put the word “pandemic” in dubious scare quotes and derided the health-care professionals and scientists fighting the spread as practitioners of “‘almost’ medicine and science that you can’t yet prevent whatever this latest ‘outbreak’ happens to be. BUT there is nothing ‘almost’ about Dianetics and Scientology.”

Miscavige reassured his followers that “this latest planetary bullbait is but a blip in an epic Whole Track drama.”

If you’re wondering what the hell that last part even means, Ortega says that “bullbait” is an introductory Scientology practice where you have to sit in a chair and not flinch while another person shouts insults at you. If you do, you start all over again, so now I finally understand the draw of this nutball religion. (I don’t. What the shit?)

As for “Whole Track,” as we all know, humans are merely a physical manifestation of Thetans — a.k.a. alien ghosts — who live for billions of years, so by that measure, this current pandemic is practically a non-event. What’s a few months of manufactured hysteria when you used to drive a race car in space under the rule of an oppressive intergalactic regime? (Actual claim from L. Ron Hubbard’s life story)

In fact, if you were say, I dunno, a grandparent, you might even want to kill your current ghost body thing so we can get this whole thing over with. For the kids. — What’s that? That’s what the Republican Party who controls two branches of our government is saying, not the wacky space cult who thinks Tom Cruise can fly? Oh. OH JESUS. 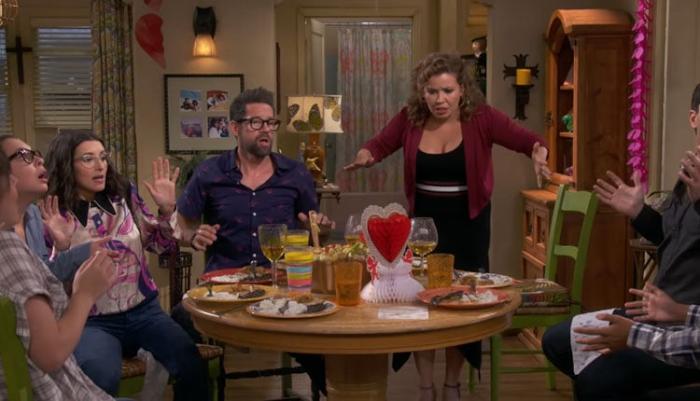 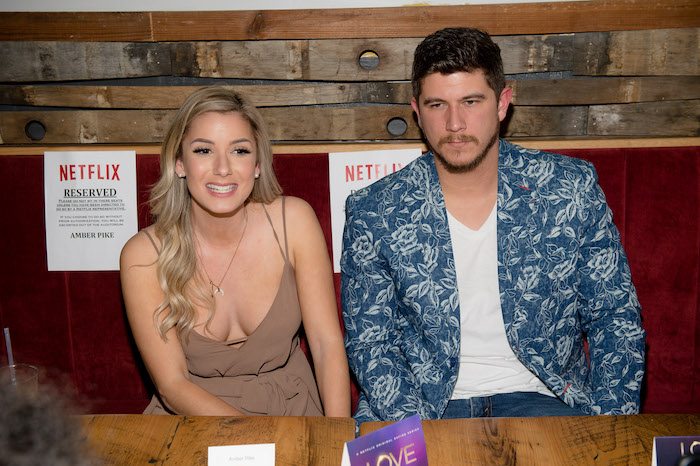 Are You Ready to Find Love (or Get Rich) During a Pandemic? 'Love is Blind' or 'The Circle' Wants You!